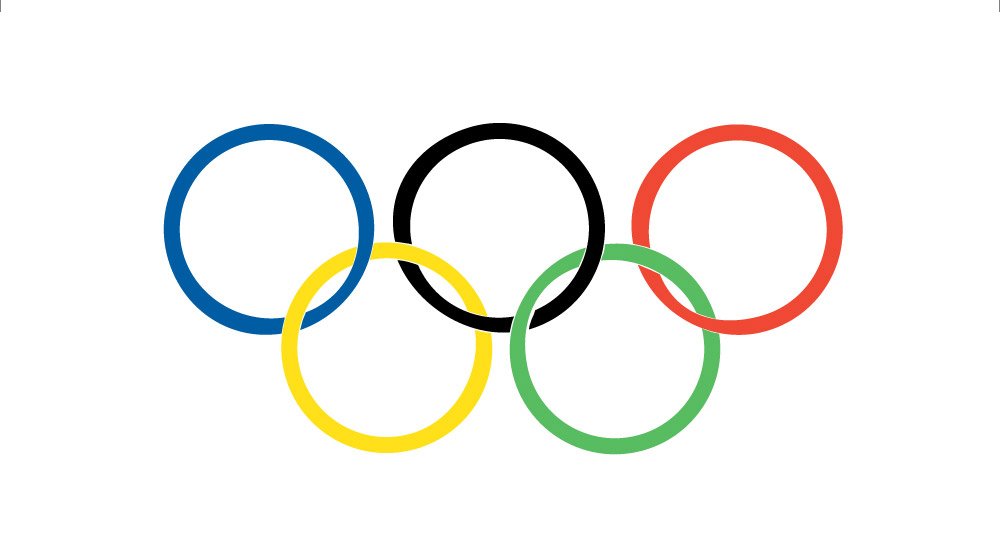 In 1984 I did this spot for Bud Light called APPLAUSE.  The basic storyline is that a couple of farmers in Nebraska see the Olympic Torch runner going across the landscape at dawn and break into spontaneous applause.  I actually shot the spot the year before and by the time the Olympics went on in Los Angeles, my attitude about the games and the athletes and their altruism completely changed.  We were still buzzing about the Miracle on Ice where a bunch of amateur American hockey players beat a virtually professional Soviet team during the Cold War.  The States were still celebrating a sort of noble amateurism.  Then…

I was doing an Olympics commercial and there were several Olympics athletes booked for the spot, including Edwin Moses, Brian Oldfield, and Mary Decker.  There were also some hopefuls.  I wondered about the amateur status of the athletes since Kodak was paying them somehow and the memories of the Olympic spirit from the Bud Light spot were still around.  That was the strength of the spot.  I admired Moses and was thrilled to work with him.  When I questioned the clients about the ‘payments’ the athletes received I was assured that the payments went for training expenses, coaching, and the like and were completely legal.  Cool.

The first day we shot a bunch of  the lesser athletes, the hopefuls and the actors, and also, the shot putter, Brian Oldfield.  I don’t think Oldfield was Olympic eligible at the time but he was amazing, strong, funny, and willing.  He did everything asked and more.  We were filming at a brand new training facility that ARCO had donated to a college on the outskirts of Los Angeles.  Oldfield was dropping the shot on the ring and the coach that ran the place asked me to tell him not to do that, he may damage the surface.  I went up to Oldfield and told him what the coach had said.  Oldfield looked at the coach (who was some distance away) and yelled, “You don’t want me to do this?” and he dropped the heavy shot on the deck.  The coach turned and walked away.

The next day Moses showed up driving into the place in a beautiful Mercedes sedan.  His German wife, Myrella, gets out of the car and opens an umbrella to place over him.  I’ve never seen this before.  Then I spot his license plate.  It’s a personalized plate that says OLYMPIAN.  So much for amateurism.  We chat and he tells me that he can’t hurdle and he shows me an ancient script that has him receiving flowers from an adoring little girl.  I tell him that the script has changed and we don’t have any flowers and we also don’t have a little girl.  His wife is still holding he umbrella over him.  I leave the account people to deal with this and walk away.  It’s a contract thing.  I wonder of the car is paid for.

I go into the back of the camera van to screen the first day’s dailies on a moviola.  If you don’t know what a moviola is, too bad.  I’m running Brian Oldfield’s film.  The film is slow motion, Brian’s muscles are rippling, veins popping, sweat dripping, fabulous.  I feel a presence over my shoulder.  It’s Moses.

Pause. Another shot of Brian putting the shot with all his might.

‘Maybe I could run.’

Moses ran but I still don’t understand the amateur thing. Moses was instrumental in getting the old rules about payment relaxed for amateur athletes. Maybe the car was a reward. The umbrella, too?