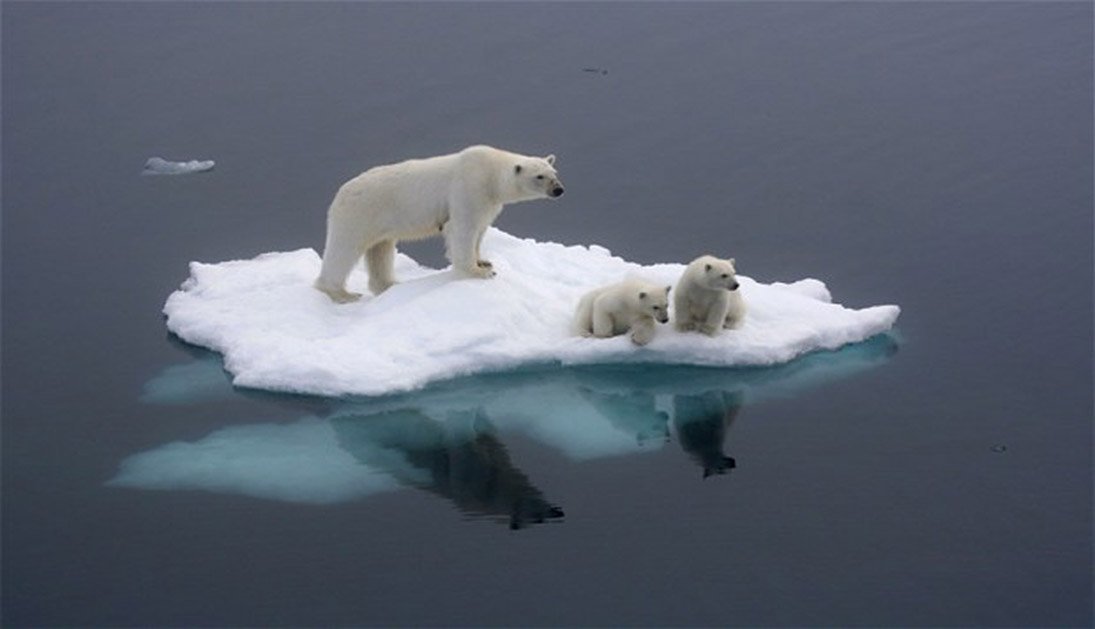 I’m in Nome Airport waiting for my flight back to LA and there’s a film crew getting organized. Vilmos Zsigmond, the great cinematographer, is there and he introduces me to some of his people and we chat a bit.

I tell him that I’m filming next week in Sishmaref, a few hours away by bush plane.  He tells me that he’s shooting out on the ice and they are building sets.  Big difference.  I’m going up there with a handful of people and he’s building sets.  Maybe someday.  What I wonder is that I saw a chart of the dates of the ice breaking outside Nome.  They had a football style pool about this.  The dates were always around the time we are shooting.

We finish filming in Sishmaref and have some trouble getting our bush planes to get us out of there.  It seems there’s been an emergency back near Nome.  The ice began to break and the other company was exposed to emergency rescue.  I heard later that a measure of equipment was lost when the ice broke.

I don’t mean this to sound cruel but I felt lucky.