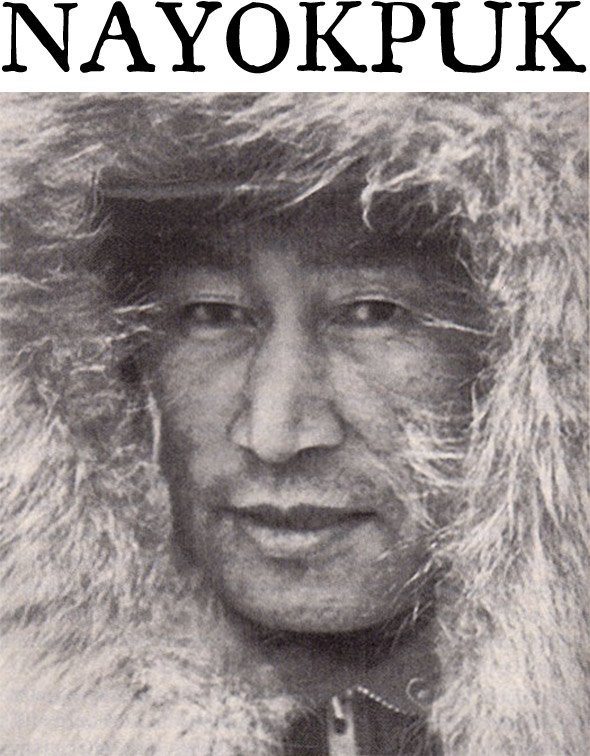 SISHMAREF, ALASKA is a tiny village on an island off of the Seward peninsula. I shot a Henry’s beer commercial there for Riney and it was a great experience. I had scouted most of Alaska and Sishmaref was the perfect spot, isolated and relatively untouched. It was an alcohol-free community and it showed. Everywhere else I scouted was corrupted by alcohol abuse, where tragic drunken figures abound. I never considered the morality of filming a beer commercial there but there were no objections. There was one tragic figure that walked the streets (what passed for streets). He was a local that went to another village for a while, got drunk, and was hit by a car (there were no cars in Shismaref) and suffered some brain damage. Another strange characteristic is that the young men’s teeth were horrible because of the processed sweets in the general store. The older men’s teeth were strong and they told me it was from chewing whale blubber. I accepted that, as hunting whales was allowed because of their native tradition. In fact, we finished filming just in time as a whale was killed a village or two away and the men were leaving to get their share of meat.

The ‘star’ of the commercial was Herbie Nyokpuk who was a famous Inuit ‘musher’ in the Iditarod dog sled race. With the advent of ‘snow machines’ the local term for snowmobiles, dogs became more symbolic for transport between these remote villages. The race was a memorial to old ways.  Ironically, a woman took over winning the race soon after I worked with Herbie.

Herbie passed a few years ago and it may be that Sishamaref will soon follow. Global warming threatens the existence of this tiny island.  It’s estimated that the place will disappear by 2025.

Being there was a memorable and enlightening experience, something I will never forget.  I can only hope that that little, very special place can survive.