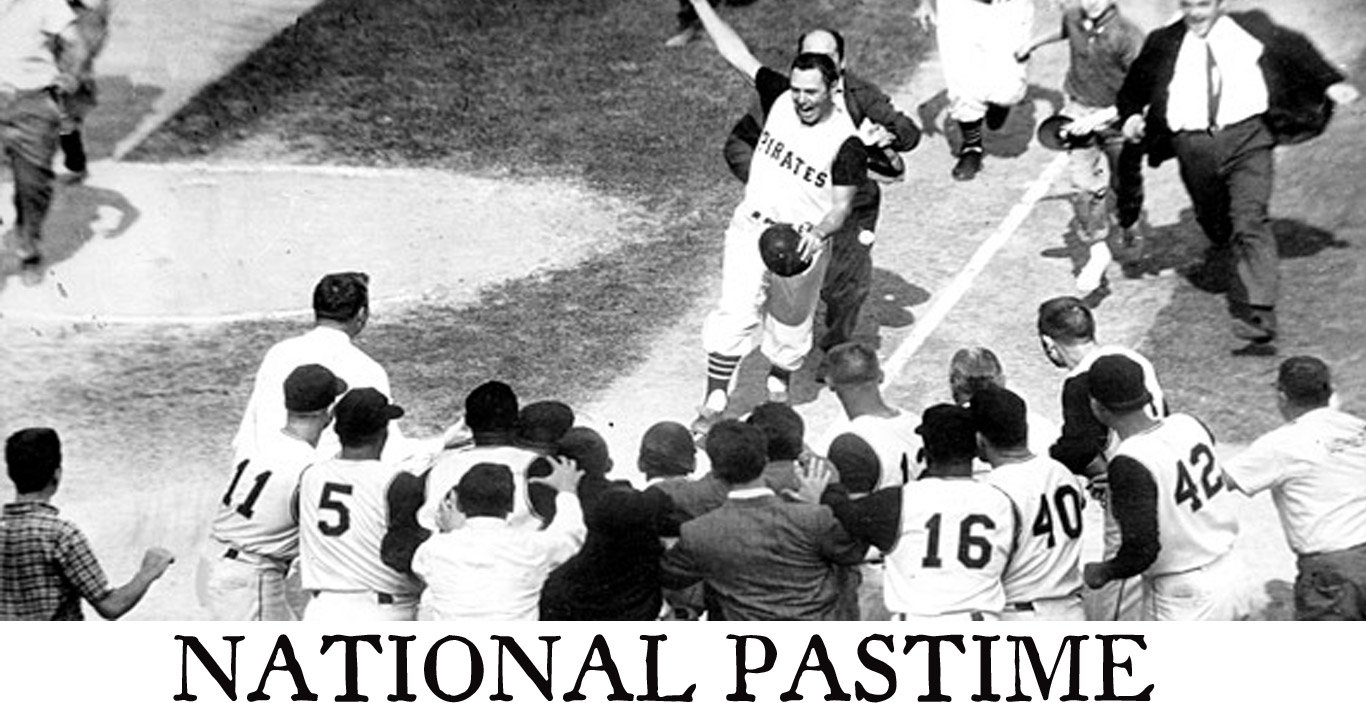 This is one of those miracles that ain’t gonna happen anytime soon.

AB needs a World Series commercial immediately and the World Series is already happening.  The only idea from the agency is that people are listening to the series on the radio.

I jump on a plane to Chicago and meet.

The crew shows up and in the meantime we do some homework to see what game should be playing on the radio.  My suggestion:  the ’60 World Series where Mazeroski’s home run won the game in the last of the ninth in the seventh game.  To this day, that’s the only time it has happened.

Of course, the agency hates the idea, but after a while they find that it is the ONLY idea because it’s true.

Meanwhile we film in and around Chicago, farms, gas stations, terminals.  I use my crew as people, my producer, the AC, my grip, my propman.  We nail this thing in a couple of days, make the deadline and the spot goes on the air unscathed since there was no time to comment.  It ran for a number of years, then…

One year the game on the track changes and it’s a Bob Gibson pitching feat.

A new guy at the Brewery thought that since AB owned the team a Cardinal should be the star.

But it kills the spot.