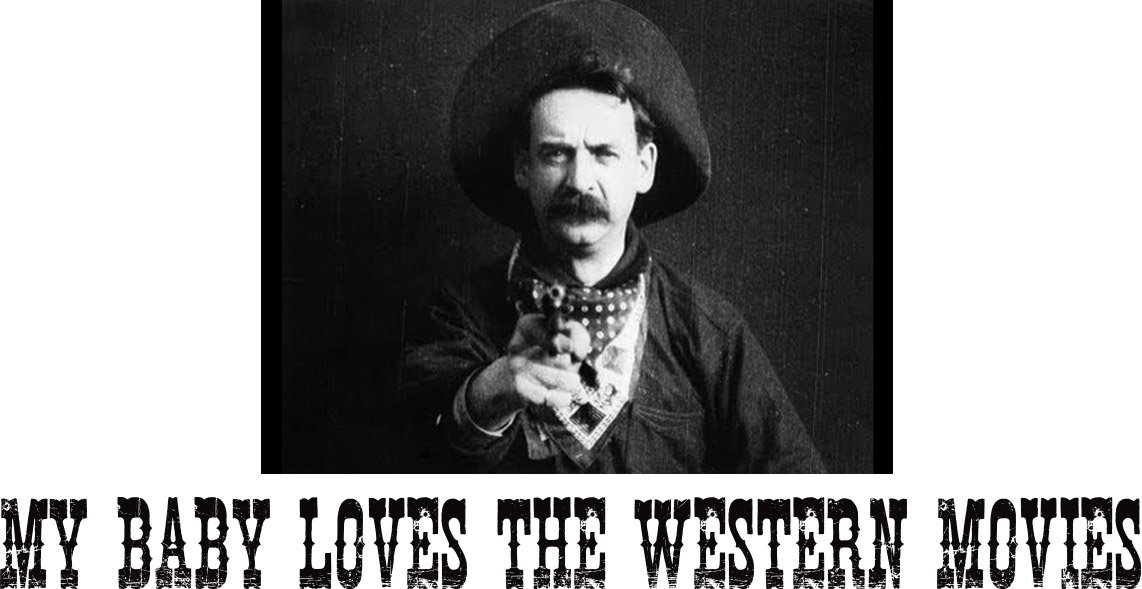 I did, too. When we were kids, we went to the movies twice a week, sometimes three times, and John Wayne and the Westerns were staples. On Saturdays, we watched the B Westerns, Sunset Carson, The Durango Kid, Rocky Lane, (Wild) Bill Elliott (he didn’t like the ‘Wild’ part). On Sundays we watched Shane.

My first Western commercial was with Riney and Howard Otley for Blitz Weinhard Beer, then a few with Henry’s.  A huge breakthrough came when Needham got me to shoot a Busch Beer campaign. It was a pet project for August Busch. He had rigid guidelines: The locations must be authentic and spectacular, as well as the cowboys. The only problems was a mnemonic of some beer cans in a stream and a rearing horse against the mountains that limited the various commercials’ structure.

What was good was visiting various parts of the West, from Jackson Hole to the beautiful San Rafael Valley in Arizona. We also always used real cowboys.

The mnemonic always compromised the experience, though, taking away time that could be better spent on story. There was one spot we did without it that got through the system, but an account executive spotted it and made some sort of ‘rational’ issue about all the money spent establishing the cans and the horse so the mnemonic rose from the dead.

The end came when a new guy from AB came on the scene. New guys are usually dangerous as they try to put their stamp on things. New guys screwed up Bartles & Jaymes, Michelob, Pepsi, GE, and the new guy screwed up this stuff.

We had a difficult time finding the right cowboy for a particular spot. After we found him, we had a difficult time persuading him to come to our location to film as he didn’t feel like trailering his horse the distance he had to for our location.  We crossed our fingers and he showed, perfect hat, jeans, boots, etc. Imagine my surprise when I visited the props and wardrobe room and found the new guy and the account guy re-wardrobing the cowboy. The poor guy just stood there half naked showing his farmer’s tan, bewildered.

This led to a series of clashes with the new guy and the end of Busch.