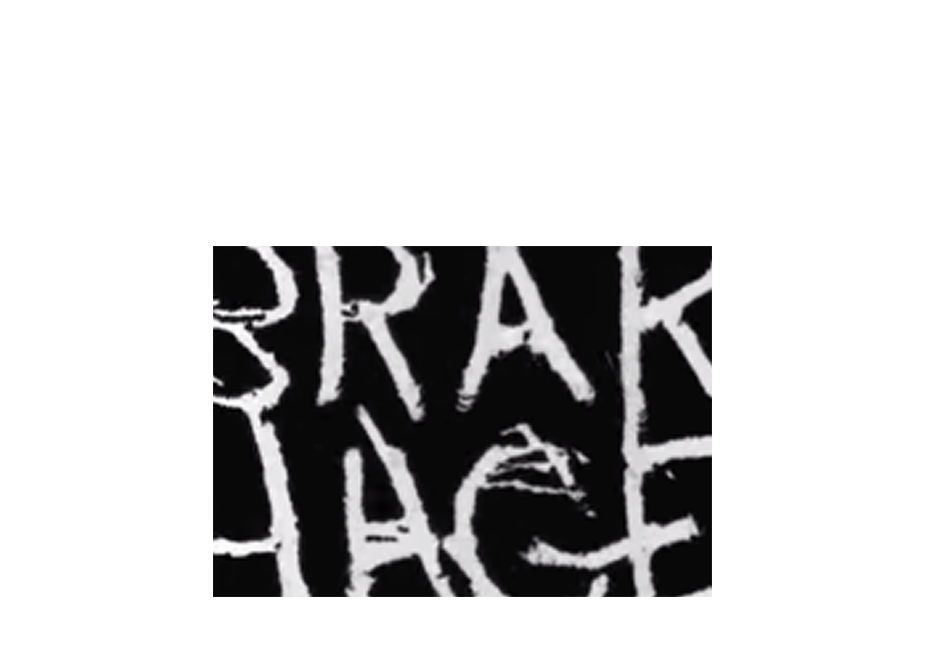 I had previously mentioned the avant-garde filmmakers and Jonas Mekas. I had admired what the Filmmaker Cooperative did when I was first aware of them when I lived in New York for the first time (of three). I always looked for the opportunity to do something unique and provocative with those techniques. The opportunities were rare.

I was approached to do some spots for the Los Angeles Museum of Contemporary Art. The idea was somewhat pretentious comparing mundane life to art. I’ve never really liked the term ‘art,’ preferring specifics, painting, music, sculpture…

The image was to be something mundane and ordinary with type saying something like…’that’s why we need art.’ Shooting the mundane was easy, the supers (type) was not. I approached the designers that had done excellent work for me in the past, especially the Ray Charles Diet Pepsi type design. Nothing seemed to work and I felt guilty since the job was a freebie.

Then Stan Brakhage came into the picture. I remembered that he had scribed on film and after seeing some of it, decided that was the answer. It wasn’t that easy.  I tried to do it myself and couldn’t  do anything that worked so I went to the designers again and they  did a great job.  I felt a little guilty having something that was to be primitive done by supreme professionals but what the hell.

The spots won a Gold Lion at Cannes, but were booed.