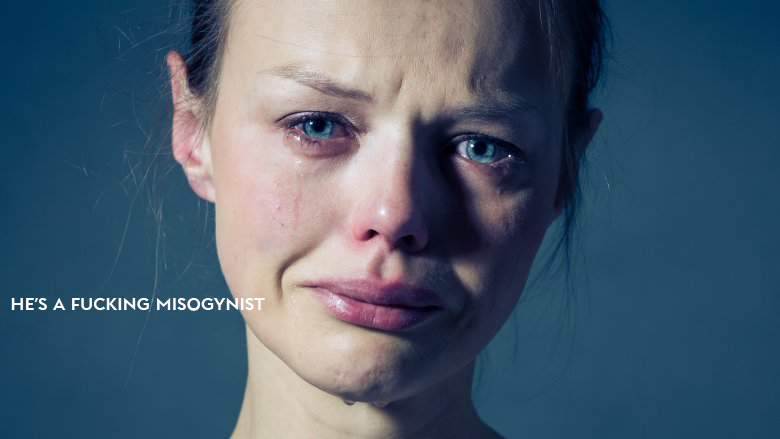 Okay okay okay what I’m saying can be considered misogynistic, especially in these days (end of days).

There’s an ongoing attitude that I found in advertising that once they sign someone (actor, celebrity, whomever), that person is obligated to do whatever.

I’ve run into this kind of nonsense many times, I’m not sure this has anything to do with the story but it just came to mind.

The MCI client was an attractive fortyish woman with a rather officious attitude. She had a ‘I have power because I’m fucking my boss’ attitude. If you don’t like that comment stop reading because the rest will really piss you off. I’m not going to name names but I ran into this problem at BBDO, Hill, Holliday, Riney, Burnett, Texaco, FCB, others.

In this case we had built a beautiful set representing Jordan’s home. We had approved sketches and had to build in Chicago for Michael’s convenience. The client chick came in and freaked out. She complained about the opulence. I showed her the approved sketches and she said it doesn’t look like that.

BEAUTY IS IN THE EYES OF THE BEHOLDER.

Forgive me but that phrase could be attributed to Shakespeare but its origins go back to ancient Greece. Shakespeare (if there was  a specific person called Shakespeare) borrowed liberally from all sources, Ovid especially.

The set was just elegant and stylish. No stained glass windows or staircases. We had to quickly go to Ikea and redress the set that evening. While we were redressing I lifted a Fortune Magazine from the set dressing that named MJ as the wealthiest athlete in the world. How come they knew and she didn’t.

We didn’t dress him in the coveralls she wanted.