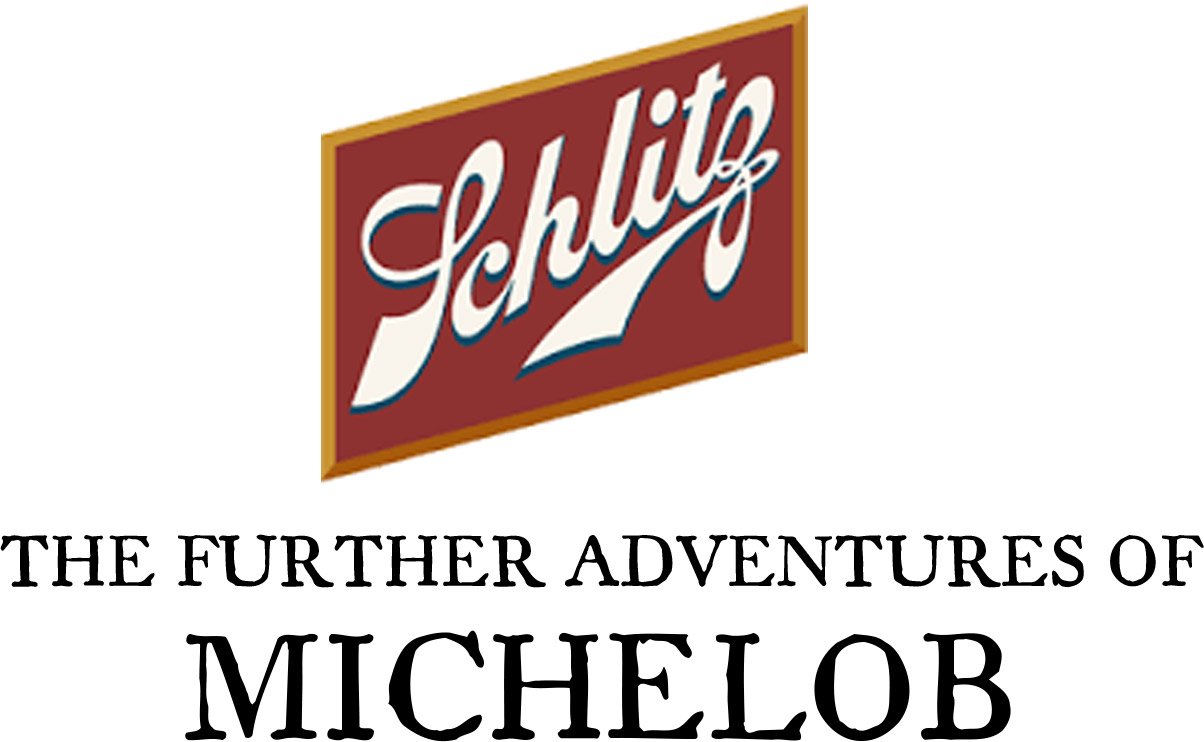 Jack McDonough left Anheuser Bush and he was the guardian of the Michelob style.  He had told me in our first meeting that he wanted the commercials to be so stylish that we eventually wouldn’t have to show the beer.  I never forgot that charge through the changing levels of creative people.

Things began to fall apart after Jack left.  A new client appeared that was more concept oriented and had no understanding of what we were doing.  I was the lone keeper of the flame since the creatives were now more concerned with placating the client than doing good work.  The agency even hired an old friend to ‘control’ me.  He couldn’t control me then and couldn’t now.  He just caved to the client.

Where were you before you came here?

Aren’t they out of business?

The whole thing came to a violent end.  Maybe not so violent.  We were filming on a Saturday with a number of extras in a bar.  The client insisted on shooting beer pours and I agreed, but he became obsessed with them. The extras milled about earning double time and I could see no reason to waste time (and a lot of money) on a clichéd something that we had filmed many times before. I also kept remembering Jack McDonough’s original conception, ‘not seeing the beer.’

The ‘friend’ that had been hired by the agency to ‘control’ me asked for another take of a pour and I got up and hurled a chair across the room (a dramatic gesture not intended to injure anyone).  That was the end of Michelob for me.  It was dead anyway.

Ironically, the brewery tried to keep the campaign alive but couldn’t rediscover the stylishness that we had done for the past few years.  I was approached at Cannes the next year and was asked how I liked co-directing the Michelob commercials.  I had no idea what they were talking about. I had been credited with working with another director in a ‘film’ (Cannes always called them films) for Michelob.  The agency had used a new director that couldn’t pull off the style that we had established and the agency had to go back to the library of my stuff to complete the spot.  Alas, they still didn’t use footage of the beautiful ‘hooker.’