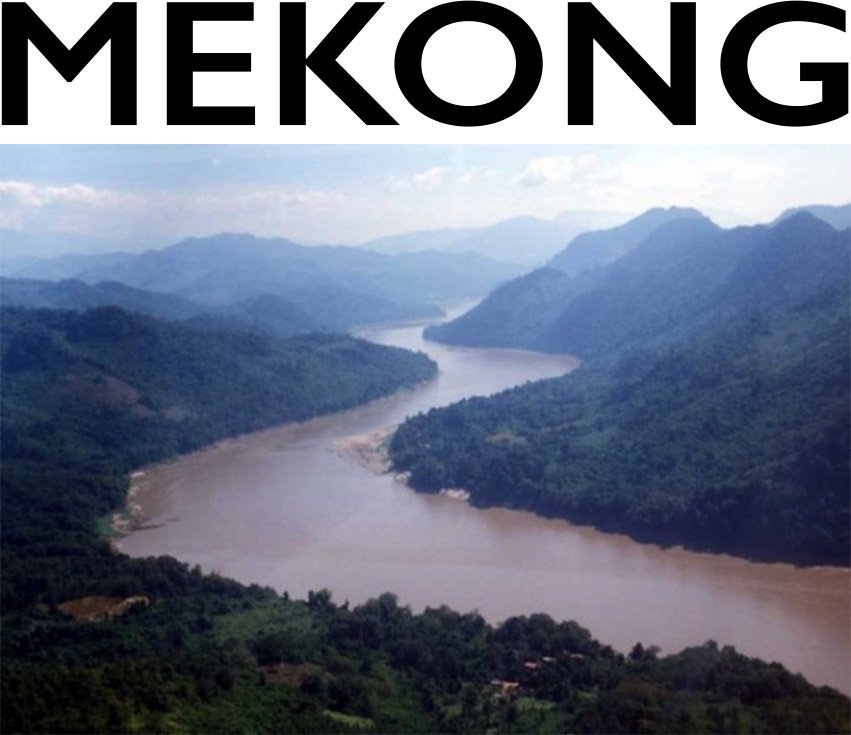 I was filming an AT&T commercial about a young soldier on leave retracing his father’s footsteps in Vietnam. It was in the day when we did commercials that meant something other than sell, sell, sell.  We were on the Mekong on a large boat and I wanted to get a shot of our soldier in a small boat being transported to a remote area. I jumped into the skiff with the driver and our actor/soldier and took off. I got a few shots and when we got back to the large boat there was a contretemps of sort going on. I asked my assistant director, Austin McCann, what was going on and he told me that they were going to arrest me.

‘You just went off on the small boat without a censor.’

(We had two censors with us to ensure that we would not film anything of a controversial manner about the country. My impetuousness hurt me again.)

‘Has anyone stopped you?’

One of the censors was a famous North Vietnam war hero and the other was a firm-looking but attractive young woman.  It looked like I had no chance while I watched them discuss this issue.  Our Vietnamese crew looked somber as well.  Remember, we dropped more bombs on their country than in all of WWII and we have admitted that it was an unjust war.  While we went around various parts of the country filming I was taken by the innocence and simplicity of the people and wondered what threat they could possibly have been to anyone. especially the United States. Everyone was also remarkably kind to us as we traveled over Vietnam and I could see no lingering results of that horrible war. It could be that the censors kept that from us, but the devastation had to have been remarkable.

Austin finally came over to me and said that everything was okay.  The older war hero convinced the young censor that I had made an innocent mistake. Later, our local AD told me that the older guy had told the young woman to ‘cool it.’  She was overamping and that I was ‘cool.’

I guess, in the end, it wasn’t that big a deal, but for a moment…