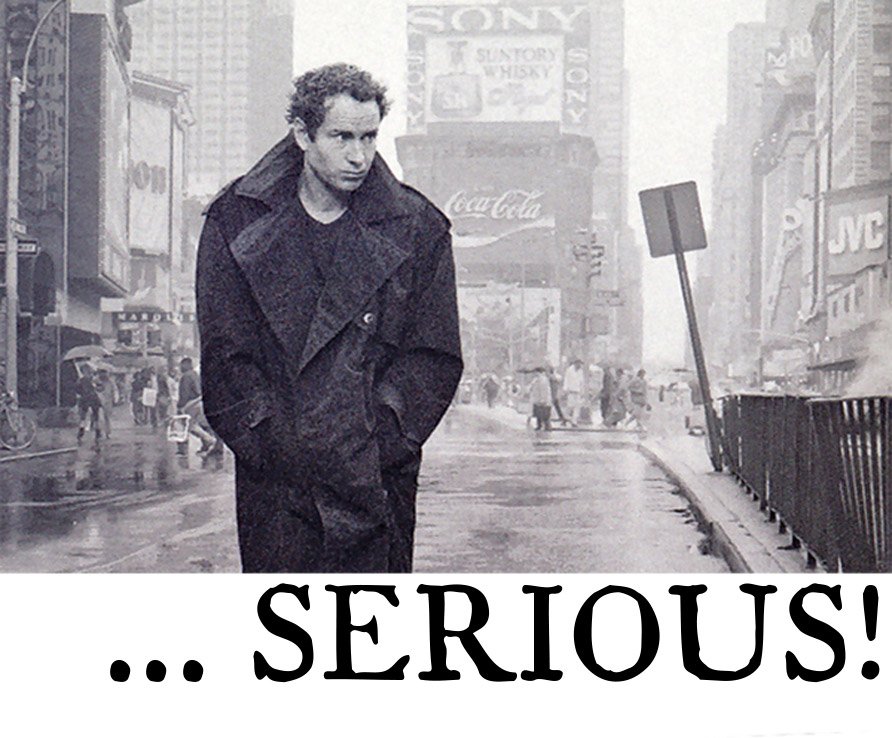 BO KNOWS. McEnroe is doing a ‘Bo knows tennis?’ bit for the spot. He looks at the video playback with the clients.

‘Shouldn’t the camera be more to the right?’

‘The clients turn and look at me.’

Later that afternoon, I film Michael Jordan doing the same bit (but with basketball).  He’s in town to play the Lakers.  I go to the game the next evening with my very beautiful wife and have court seats next to the Chicago bench, two seats away from Jack Nicholson.  On a break, Michael whacks me on my leg, Nicholson wonders who I am.

At halftime, McEnroe comes over to chat a bit.  After he leaves, Nicholson still wonders who I am.

I had a friend of mine, a tennis teaching pro, hit the balls back during McEnroe’s screen time.  The press was there covering the shoot.  Somehow, they asked Mac about my friend Doug.

He was a human backboard.

Doug still has the clipping on his wall.