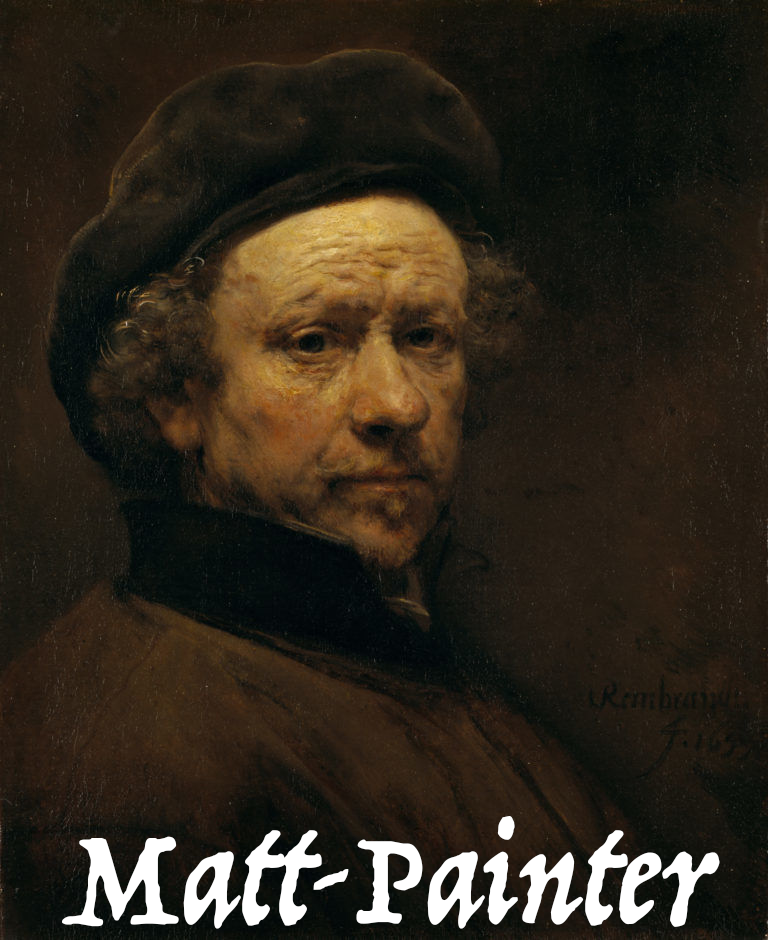 I’ve said that I didn’t know jack shit about how to do the ARCHAEOLOGY commercial for Pepsi. I hired Richard Yuricich to help me find my way through the labyrinth. He had great experience working both on 2001 and on BLADE RUNNER.

His brother, Matthew, was a great matte artist. I think I knew him before I met Richard but no matter. Matthew’s work on BLADE RUNNER was extraordinary and he was a personable guy, coming from a small town in Ohio and coming from immigrant parents from Central Europe. He felt like an old friend. There is a story that he ‘knew’ the great wartime movie star, BETTY GRABLE, but we never spoke of that even though we worked together for some time after the commercial.

We hung out for a while doing the pre production process and Matthew was always positive about getting it done. When I told his brother, Richard, about the budget and time, Richard panicked and said it couldn’t be done. Matthew stepped in.

“Joe has a problem, and we’re here to help.”

It’s the kind of response good friends have and Matthew was a good friend (even in Hollywood).

I think Richard bailed but we got the job done and Matthew and I worked on a bunch of stuff afterwards. It was huge fun combining his matte paintings with the live action stuff and I marveled at his ability to paint just enough, not a bit more.

The digital matte painters are not the same. The Matthew Yuriciches of the world no longer exist. Some of the stuff being done is terrific, real, eve astonishing, but I’ll never forget Matthew, his talent, and his heart.