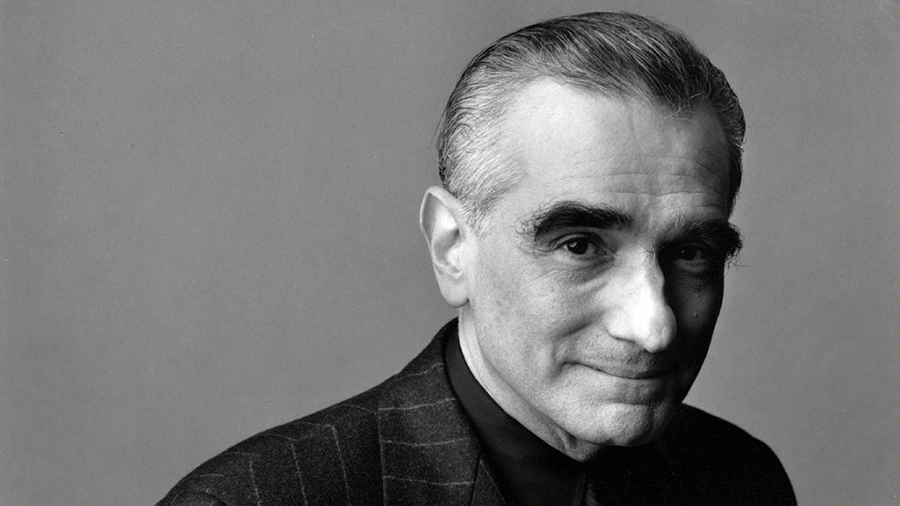 RAGING BULL is as good as it gets. I think it’s one of the best of all time despite the fact that it is basically a star vehicle for Robert DeNiro. Scorsese did the BAD video for Michael Jackson. Michael threw a party after the Grammys one year and I was introduced to Scorsese. He asked if I was the one that did Michael’s next video (after BAD).

He just stared at me for a moment and then walked away.