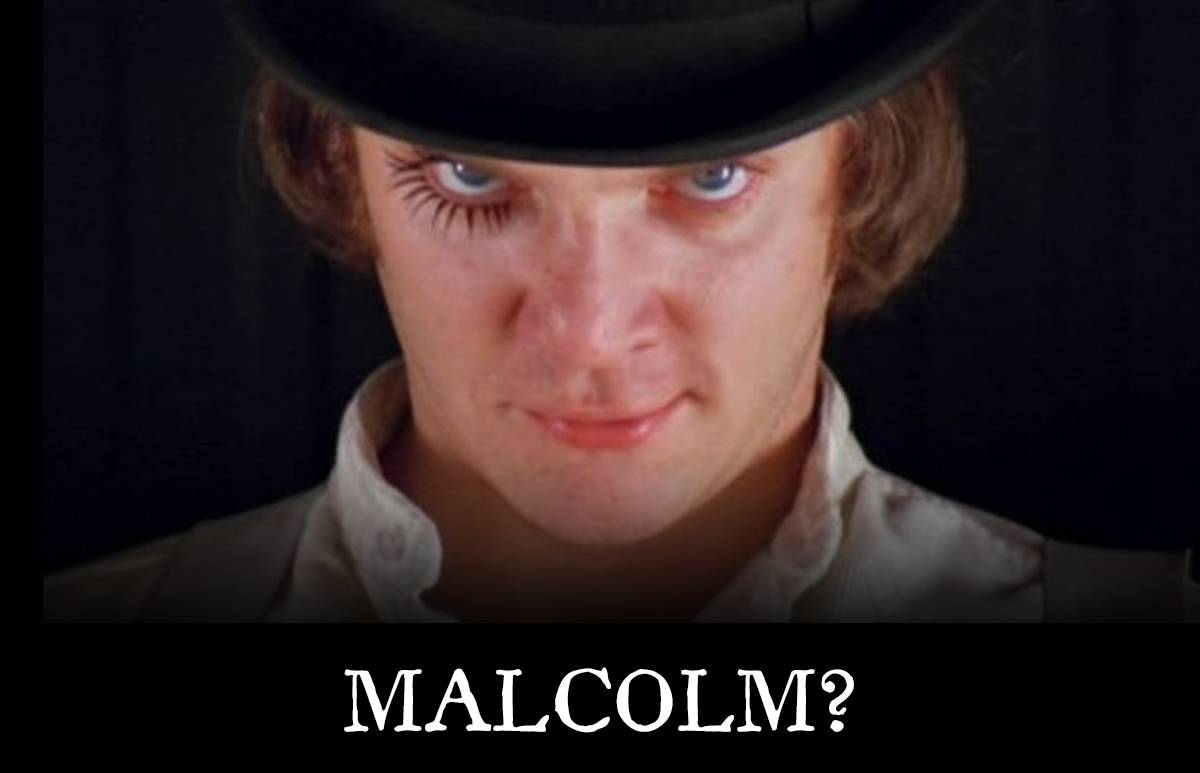 I was doing a Diet Pepsi commercial with Cindy Crawford and Al Merrin called and asked if I would be interested in working with MalcolmMcDowell.

What are the options?

We cast for an actor.

Then what’s the issue?

Let me get this straight. You want to waste casting time and money because you think you can find an actor better than Malcolm McDowell?

That doesn’t sound right, does it?

Malcolm and Cindy did a nice job. Malcolm and I became friendly mostly because we had a mutual friend. One day at lunch he did a scene from SEXY BEAST. He had been offered the film but couldn’t do it because of a scheduling conflict. He scared the hell out of me when he did a few lines.

He also told some great Kubrick stories including the fact that Stanley screwed him out of his profits for A CLOCKWORK ORANGE and the famous ‘eye’ scene caused him permanent damage. He still loved Kubrick, though, and lamented the fact that they never kept in touch after the film was completed.