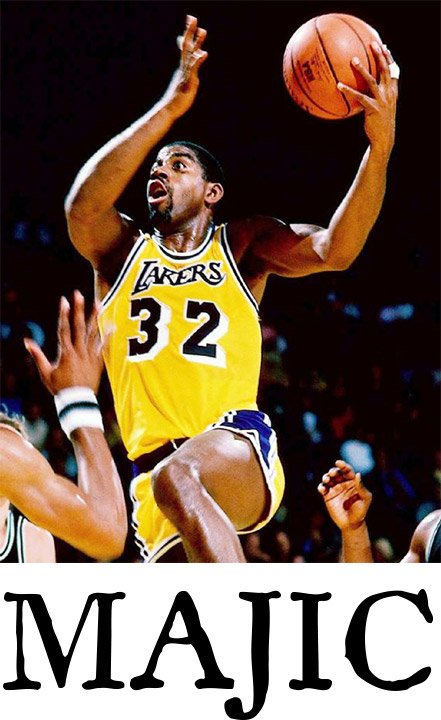 I worked with Magic a bunch of times when he had his Pepsi deal.  It always irritated Jordan when I told him that Magic and Wilt were better players.  Magic was also a great guy.  His energy didn’t fill a room, it filled a soundstage.  Magic, Gretsky, and Montana were the three all-time good guys.  Jeter, too.  D. Wade, Dwight Howard… maybe there were more than I thought.  I shot a ‘tribute’ commercial for Pepsi before Magic went to the ’92 Olympics and after he told the world he had HIV.  Pepsi was brave to do this, especially after the adverse reaction the public had to the MADONNA commercial, but Magic was loved by all.