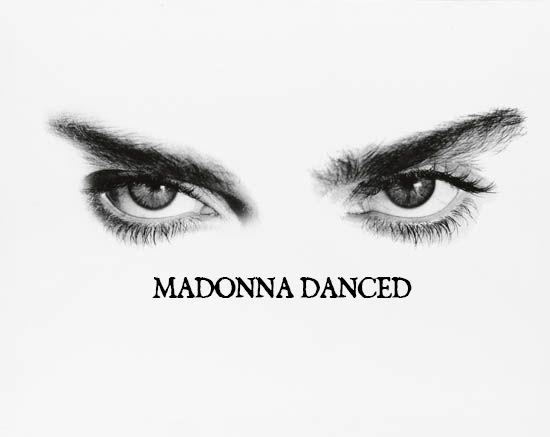 I get these Pepsi/Madonna scripts/boards from BBDO. I had never worked with the creatives before, Michael Patti and Don Schneider. The boards were very loose, sketching out a look at Madonna’s life through old movies of her childhood. I had also heard that my friend, Adrian Lyne, was supposed to do the spots. Adrian was on a roll then, having huge success with the sexy film, FATAL ATTRACTION, a perfect match for Madonna (maybe not Pepsi).

The song was fabulous, LIKE A PRAYER.  Roger Enrico was on a roll with the recent successes with Michael Jackson and Michael J. Fox, so Madonna was a natural choice. I spoke with Alan Pottasch and asked why she did it and he said ten million dollars is why she did it.

At the time, she had just left Sean Penn and was staying at her agent, Freddy Demann’s house and I went there for a meeting. The creatives weren’t there but the agency producer was.  He claimed to have known Madonna from her Lower East Side days in New York.  That was comforting.  I didn’t like him much because of an issue we had some time before, but…

There was an awkward silence after Madonna sat. She looked around and then at me (disappointed that I wasn’t Adrian). I break the silence.

I remember the ’fucking’ line and I think she said ‘ain’t.’ I may be wrong. It’s been a while.

Whatever she said I felt I was falling down a deep hole. I looked over to the agency guy.  He was looking at the wall.

I don’t remember what happened next, but I do remember leaving.  I had parked on the street.  I was driving past Freddy’s house just in time to see an agency guy knock over Freddy’s mailbox with his car.

I work on the scripts based on the song and the stuff the agency sent. I also ask Vince Paterson, the great choreographer to work out some dance because what’s a Madonna thing without dance.

‘Nah. The script they gave her has her sitting around watching home movies about her past.’

‘I thought it would be nice to have kids hanging out on the corner, dancing and shit.’

‘No, but we’re smart. We’ll think of something.’

The first day of filming we were rehearsing a troupe of dancers outside a soda fountain set onstage. Vince was working the choreography and I was watching, working on setups. Madonna and her entourage arrived (early) and stood a ways away, watching what Vince was creating. After a short while, one of her minion(ettes) came over and asked me if she could meet the choreographer.