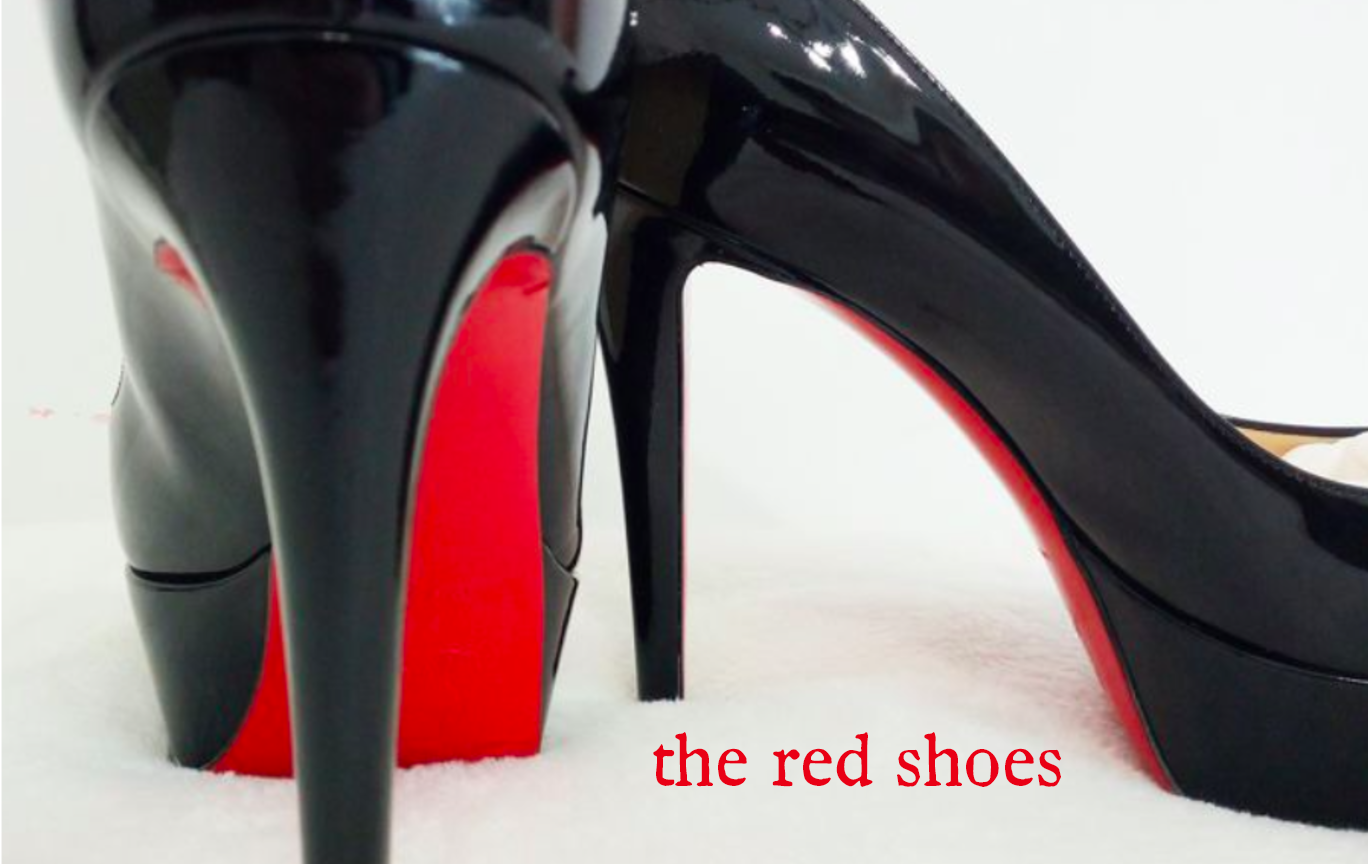 Onstar – Lucy Liu. Onstar was doing a bunch of spots with celebrities, Tiger Woods, Jeff Gordon, Jimmy Kimmel, others, including Lucy Liu. There are two spots with Lucy, one driving a car, and one at home. I try to envision a house.

I scout all the available Lautner houses and pick one in Beverly Hills. Lautner’s work was futuristic, even though he was a modernist. I had thought of Gehry for a time, but I thought his work was too progressive (for the spot). Lautner was more ‘cinematic.’ The house was not being lived in at that time, a real estate investment, so I got Jennifer to touch it up.

I met Lucy on the day of the shoot. We were in a parking lot to start filming the driving part. I went to meet her in her trailer, knocked on the door, then entered. A pair of shoes were in my face. Christian Louboutin red high heels with sexy bottoms. I have no reason to know why Lucy did that, maybe to establish territory.

We chatted a bit about the scripts then climbed aboard the process trailer to film the ‘driving’ stuff. Then we moved to the house.

‘I thought you were supposed to be some ‘creative’ guy.’

‘This is the same house we filmed CHARLIE’S ANGELS.’

That was probably the wrong thing to say. Lucy did a goodjob, despite…