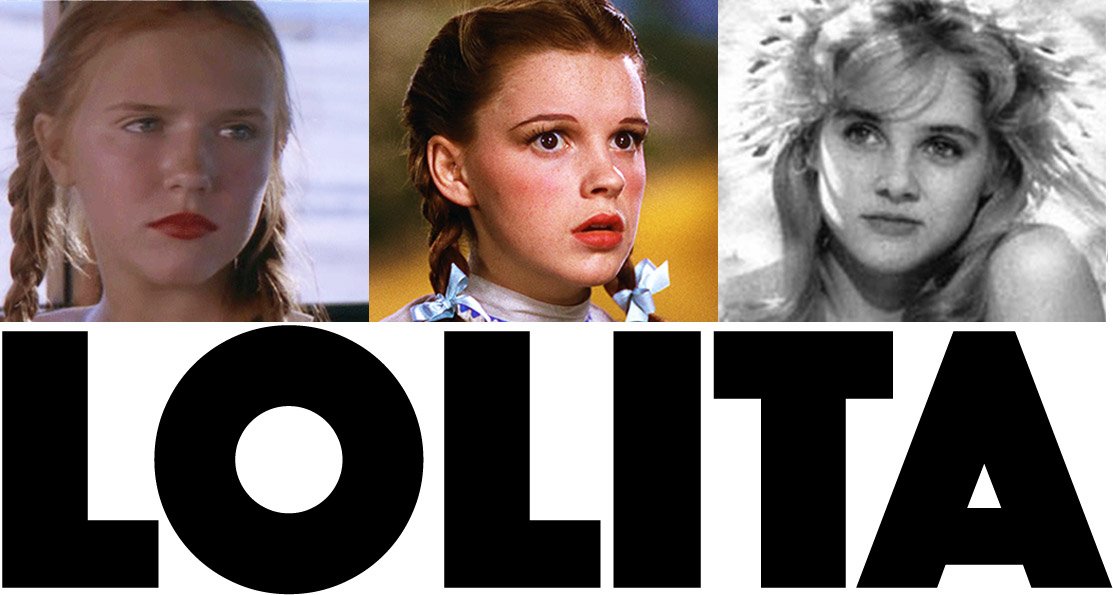 I’m working on a brilliant Fed Ex spot idea with the Munchkins and Oz. The Munchkins’ voices are changing and a Fed Ex guy delivers some helium so the Munchkins can get back to normal. Donna Weinheim wrote the spot and it was a little sick. Donna would write a few really bizarre spots each year and it was a privilege and a challenge to bring them to life as they were always on the edge.

The agency wanted to build sets, but I said to shoot everything on greenscreen and insert the characters into the existing film. Ironically, I had found a little man on a previous Fed Ex spot about Santa Claus that could play the part, Marty Klebba. He was a terrific dancer and actor.

Because of my notion of filming against the original film, we pored through the film to find elements to support the scene, especially Dorothy (Judy Garland).  We needed a reaction to the stunt and found one, but not before we got creeped out.

In no way did Judy Garland look like a little girl. When the film was made, Judy was a voluptuous sixteen, far older than the characters in Frank Baum’s books, where Dorothy ranged from about five to twelve. The character in the movie was similar to the mistake in casting Lolita in the movies, too old. One of the original ideas was to cast a more age-appropriate Shirley Temple, then a huge star.  I have no idea why that didn’t happen.

Editing got a little out of hand with Judy Garland/Old Men jokes and it’s hard to watch the spot without remembering that. The post was seamless, though, with the characters blending with the original film perfectly. There was a shot of a truck falling through the tornado. The agency spoke of doing it digitally but I said to get a model of a Fed Ex truck. We did, and I just threw it in the air against green matching the cheesiness of the original house in the tornado on the film.

The commercial only ran once.

The commercial caused a huge amount of controversy in the anti-inhalant community who then bonded with other anti-drug groups and hounded the client to remove the spot from the air. I guess the Munchkin (the one little person played all the parts) had too good a time after inhaling. I’ve had a lot of bad luck with special interest groups. The Pepsi MADONNA spot was taken off the air and we had to redo Porky Pig’s stuttering in a Nike spot.

A tangential and ironic issue was Judy Garland’s drug abuses that have been said to have their roots in the making of the film. There were other issues as well.  Judy was in the early stages of womanhood, and the studio had to harness her voluptuousness to keep her a ‘kid.’ They also changed her hair color a few times and the length in various scenes seems to change. They went through three directors as well.

It may be that the property is haunted in a way. Michael Jackson told me that making THE WIZ was the worst experience he had ever had. It’s impossible to see the innocence of Judy Garland in the film and not be touched by her early and tragic death.