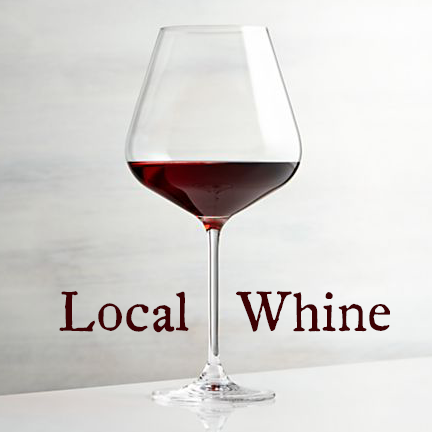 I’ve been stuck in a chateau/hotel in Sarlat-la-Canada in the Dordogne for some time while we are filming Perrier. We all ate together at the hotel each evening after filming, exhausted. I’ve been admonished to order and drink the local wine by the French assistant director as that is French tradition. The problem is that the local wine sucks. But I honor the request…until.

It’s the last night, we’re moving on to Provence. Bordeaux ain’t that far away, so I rationalize that Bordeaux could be considered a local wine. I order a couple of bottles of a decent, maybe great Bordeaux (they were affordable then) and then watch the crew as they take the first sip.

Their eyes lit up as they drank the wine and smiles abound. I turned to the AD and said:

‘So much for your local wine bullshit.’

The next morning as we were leaving, I asked Vincent where the AD was.

He went back to Paris