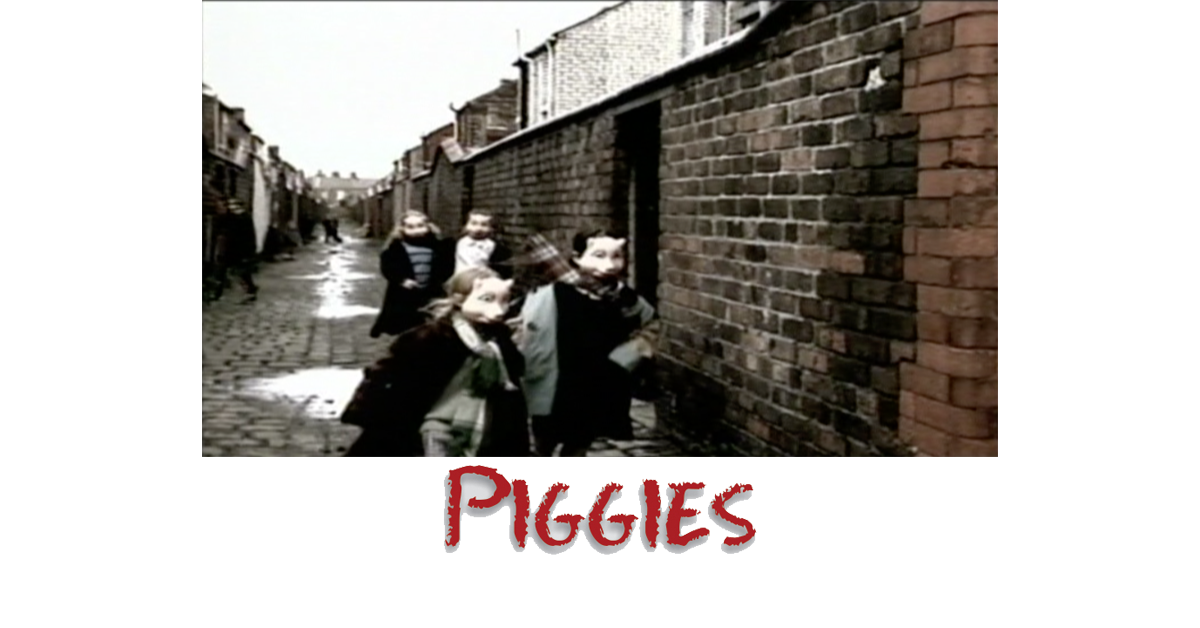 The British crew embraced the making of FREE AS A BIRD more than anything I have ever done.  The enthusiasm and care were astonishing and I haven’t experienced anything like it.  Filmmaking is a controlled collaboration and the weakest link can undermine the entire process.  Individual contributions can elevate the enterprise.

In FREE AS A BIRD, the Steadicam operator was like a fifth Beatle. Billy Roe’s camera operating on the various cranes, Louma, Akila was another character. Wardrobe, casting, the art department, Quiet Man, were all astounding, but one moment comes to mind because of special circumstances.

I was having trouble with a particular scene, a version of the famous celebrity album cover.  I would have liked it to come to life.  It was grotesquely complicated and was an idea I had some up with too late in the process to really prepare. The art director of the piece (sadly, I don’t remember his name) found some piggy masks on his own.  It was an idea we had never addressed in the research.

We cast some school kids and the shot was a great transition from ‘she came in through the bathroom window’ and the ‘paperback writer.’ There was a strange familiarity to the shot, though, and I could never figure out why.  Then I found this photo from the war years. 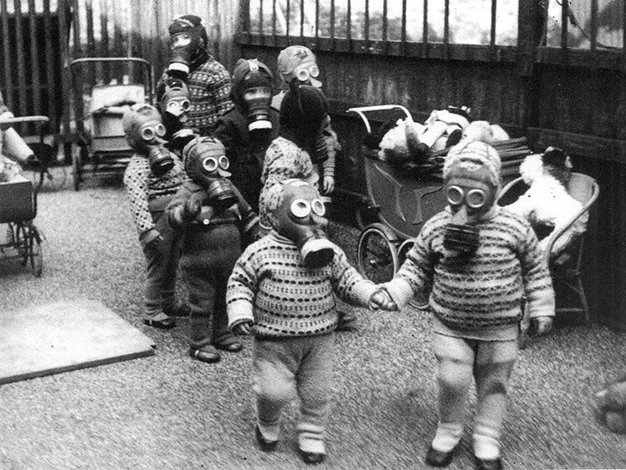