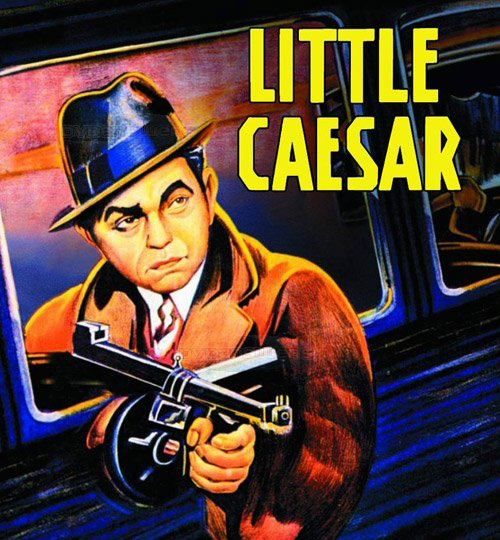 Ernest Lupinacci. I called him Rico since he didn’t look like an ‘Ernest.’ He was one of Wieden & Kennedy’s Krazies. I first met him when he worked in Wieden’s Amsterdam office and he had written a Nike basketball series with a voiceover character called Skidmark (you can make your own assumption about the name). In the spots Skidmark keeps trying to connect with various athletes but only gets their answering machines (remember them?).  The trouble was that Skidmark was funny when he was ghetto, but not so funny in French, not Rico’s fault.

We did a terrific series on Vince Lombardi for Nike with Jerry Stiller and then a Fed Ex Campaign for a desperate BBDO where we ‘discovered’ Steve Carell. The writing of the spots was terrific but we couldn’t find the main guy. We were at a session in a studio in LA, where we were seeing  actors from New York. The session was winding down and the casting director said we were waiting for the last actor who was delayed. Should we wait?

We had no choice since we didn’t have anyone on either coast. After a while Carell shows up and he’s perfect.

The spots had a Mamet-like rhythm but the editor, chosen by the agency, couldn’t cut them properly and it became a political nightmare. Ernest was a freelancer with no real power and the agency CD took over. The spots were never what they could have been but they were still successful and saved the account for the agency.

They jumpstarted the ‘Office’ shows on the telly and Carell went on to be a real movie star.

Ernest was (is) one of the very special creatives that Dan and Dave found on various trash heaps and gave platforms to. They are all gone now for unknown reasons. The rumor is that they asked for raises. They should build a Rushmore-like monument atop Mount Hood (actually a volcano) to these guys and what they did.