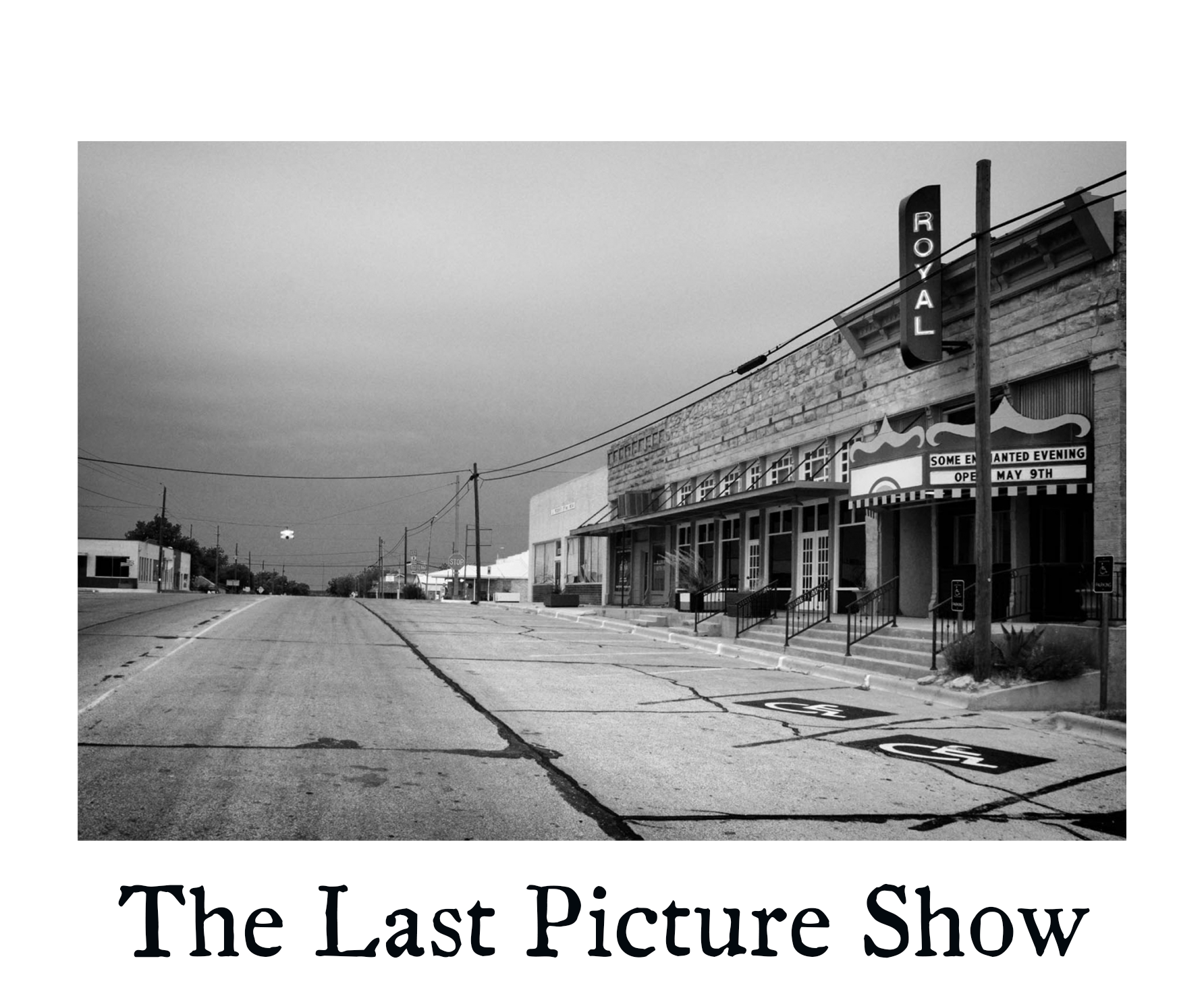 I’ve been an avid book collector as long as I could remember. I got a call from a friend in the unlikely place of Georgetown. The bookseller there had a complete first edition of the original EVERYMAN’S LIBRARY.  It had the clever name of BOOKED UP.  I had my friend contact them of the details of the collection and asked them to send me a few so I could check the condition.  The bookseller declined, stating that it was too dangerous as they could be lost in transit.

I bought the collection sight unseen, trusting that everything would be okay. It was more than okay and I also discovered that the bookseller was Larry McMurtry. BOOKED UP was a series of bookstores in Georgetown and Archer City Texas, an unlikely place that stood in for the location of THE LAST PICTURE SHOW.

After getting the EVERYMAN’S LIBRARY, I decided to duplicate in real volumes and update it as it ends at the turn of the century.  I contacted McMurtry and discussed this notion with him and we agreed that he put together a definitive library for me.  Fifteen thousand volumes later and I’m still adding.

McMurtry told me that he had tried for years to break into the English Cotswold village book system for his hometown of Archer city and was happy he finally did. The English were tough cookies but he eventually got access to their sources and I benefited. McMurty eventually made Archer city into a bookstore village but the internet hurt that as it has hurt many bookstores along the way.

We almost worked together in a redo of HIGH NOON. It appears that Jack Nicholson was interested in an updated version. We met with the potential producers but nothing ever came of a remake. It’s probably just as well. Ironically, McMurtry didn’t want to rescreen the movie, he wanted to read the original screenplay.

He later helped me acquire the Santa Fe library of the painter, William Hurd, that was famous for painting the LBJ portrait that LBJ called, ‘the ugliest thing I ever saw.’ It fostered a lame joke in Washington that ‘Artists can be seen around the White House but not Hurd.’

I did ask him to put together a children’s library for my daughters when they were born, but he recommended someone more experienced. I went out and got my own DR. SEUSS and SHEL SILVERSTEIN books. He chronicled this in his book, BOOKS, A MEMOIR, but got it a little wrong. He wrote that I wanted to duplicate the original library for them when all I wanted was a children’s library.

We’ve kept in loose touch over the years but I’m surrounded by his gifts.

He’s still in business in Archer City and still a great writer.