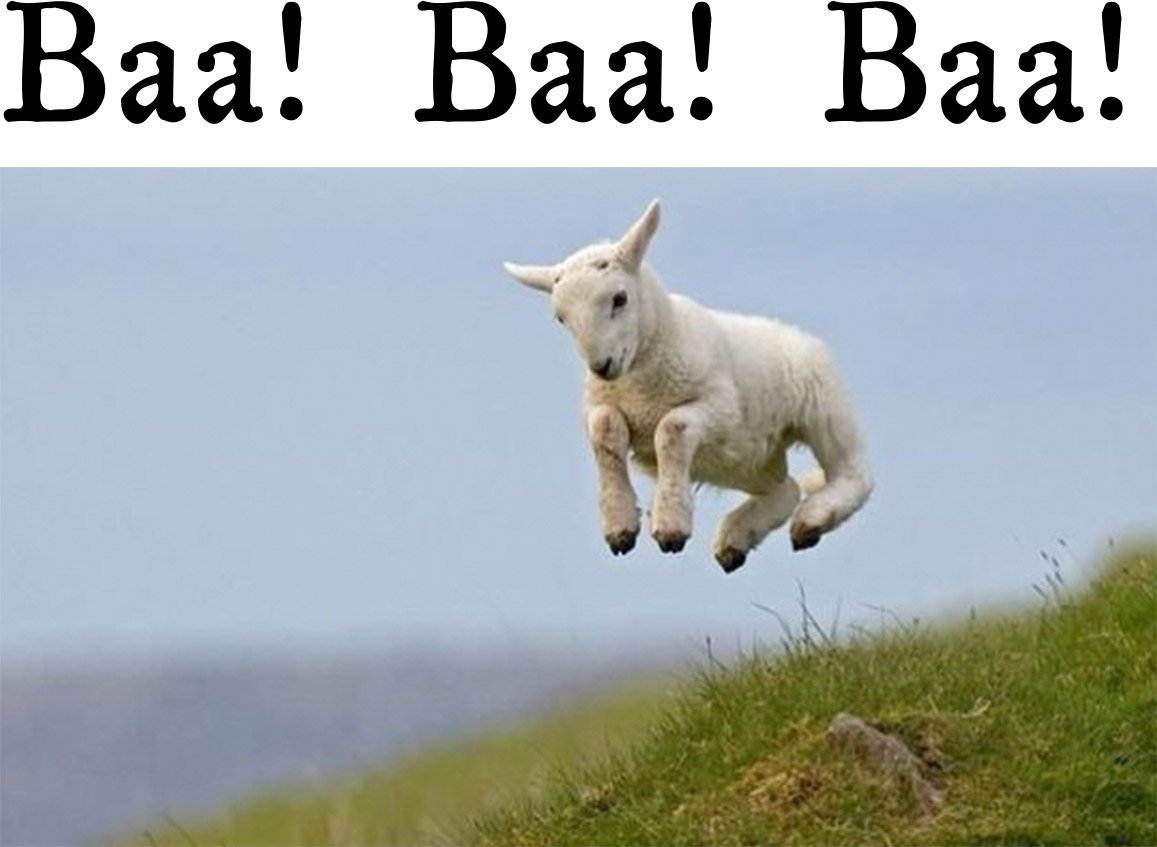 I’m shooting in the Steens Mountains of Oregon with a classic rancher, Howard Otley. We aren’t at his ranch and there are a bunch of little lambs jumping over one another. The art director sees this and asks if we can shoot them.

I was responding to the ‘throw everything at the wall and see what sticks’ method of filmmaking. I like to shoot with an idea of how something fits. I always felt that the two so-called ‘cowboys’ being shepherds rather than real ‘cowboys’ hurt the poignant story of BROKEBACK MOUNTAIN. It made them seem pathetic for no reason. I could never imagine the John Wayne of RED RIVER tolerating sheep. SHANE was a favorite movie of mine and George Stevens didn’t use sheep as a symbol of the conflict in the film. He kinda used pigs. What I’m trying to say is that this commercial was to show a way of life that was disappearing and the use of sheep in a way was dishonest.

To give an idea of the kind of people we were dealing with, the area is where the local ranchers staged an armed revolt against the federal government for what they claimed were their rights to use federal land. Howard Otley was a part of this culture (at that time) and I was extremely careful about what I asked him to do. We weren’t on his ranch but on a more photogenic ranch where we were also staying. Howard didn’t like sheep much. The conflict between cattle and sheep defined a lot of conflict in the West. Howard approached me as I sat on a log drinking a coffee.

‘They want me do a shot with me carrying a sheep.’

‘They asked you to do that?’

‘Yes. Joe I really don’t want to be carrying no sheep.’

‘I understand. What about a calf?  Does that seem right?’