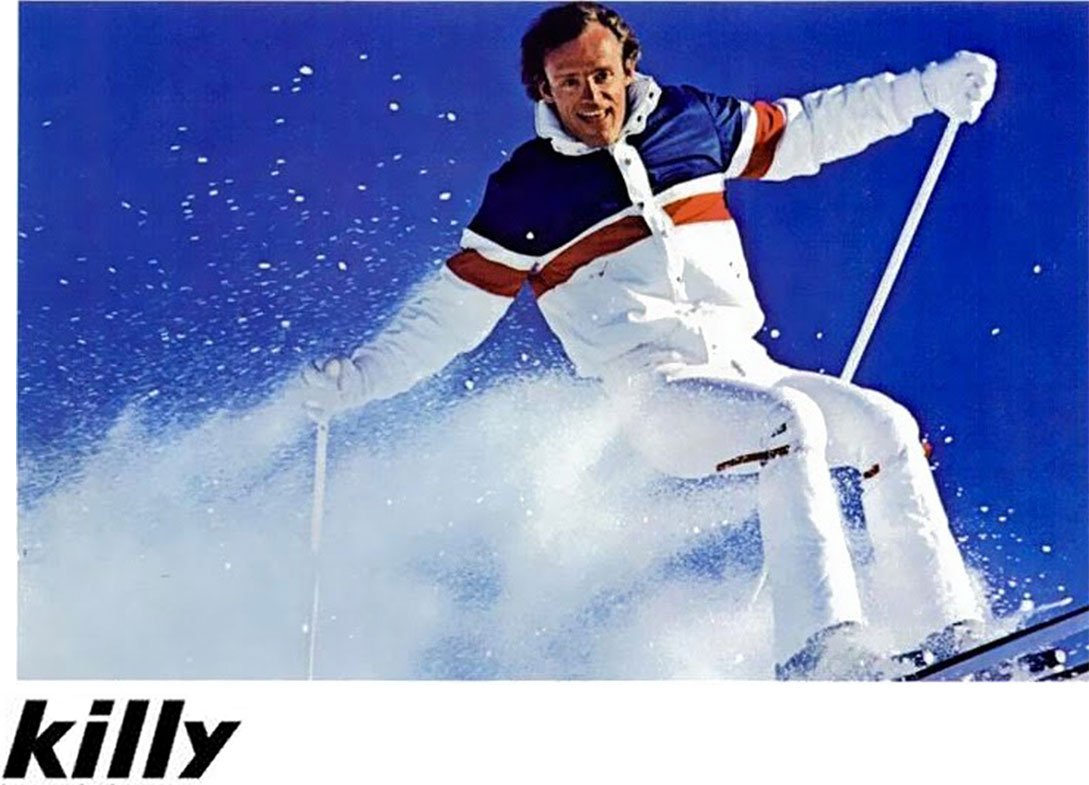 I had such a passion for skiing that I moved to Vail, Colorado, and commuted from there. Vail was a two-hour drive from Denver Airport.  Aspen, Sun Valley, Jackson and others were more difficult to get to and from.

In Vail, I was fortunate to hook up with the early pioneers of the freestyle ski movement. Bob Burns, Brian McClary, Bob Riddle, and Donny Lamson. Bob Burns actually started the movement in Sun Valley with a famous film of him and a buddy skiing down bumps (moguls) on Exhibition Run in an outrageous manner.

Brian became one of the best competition bump skiers ever with an incredibly elegant style. Sadly, Brian ended his own life for circumstances no one has ever been able to explain.

Bob Riddle was just behind Brian, and his son, Mike, now is an Olympic Medal Freestyle skier.

Lamson was a freestyle pioneer in air, flips, helicopters, whatever.  He was the first to put a loop in a flip. He was fearless and insane. He was also a world-class cyclist, continually beating the pros in the old RED ZINGER races where locals were allowed to compete when a stage of that race was held in their area. Donny and I would ride through the summer with my personal goal making it up Vail Pass in a straight shot.

My skiing hero was Jean Claude Killy. I had taught skiing in a small area near Pittsburgh and had trouble with the techniques we were required to teach and ski.  I felt the French style taught by Joubert was a more natural technique than the modified Austrian style that America had developed.  Killy was the most successful proponent of that style and won three gold medals at the ’68 Winter Olympics to prove it.   Joubert’s book on his style was available only in French and I had a friend’s wife, a French teacher, translate key passages for me.  I eventually got drummed out of ski teaching because of my defiance and contempt for the ‘American’ style.

Where’s this all heading?  I get a call to shoot a Canon commercial with my hero, Killy.  It’s April and the only place to shoot is Arapahoe Basin at the top of Loveland Pass.  I meet Killy and we get skis on so I can show him the locations and the shots we may need.  He laughs at my equipment.  I have a pair of Bob Burns skis that have an outrageous cosmetic and have Spademan bindings that are attached to the ski by a fitting on the bottom of the boot without a toe-piece. Killy laughs.

‘Where is the rest of your bindings?’

We ski down the mountain and I stop off showing various areas and discuss what we would like him to do, including a jump turn at speed.  He’s okay with everything, but when we get to the bottom he says to me.

I’m not sure if he was kidding.

Not having skied competitively for years, and jet lagged, he did the difficult jump turn perfectly a number of times and we had our spot.

I felt badly about skiing with Killy, the admonishment, the equipment, stuff.  Years went by.  I was chatting with a friend that imported Lacroix skis.  Leo Lacroix was one of Killy’s best friends.  My friend had dinner with them one night in France and my name came up.  Killy said something like:

‘That guy is crazy for to do the ski…but he is the best tall skier I ever saw.’ I hope what he said was true.