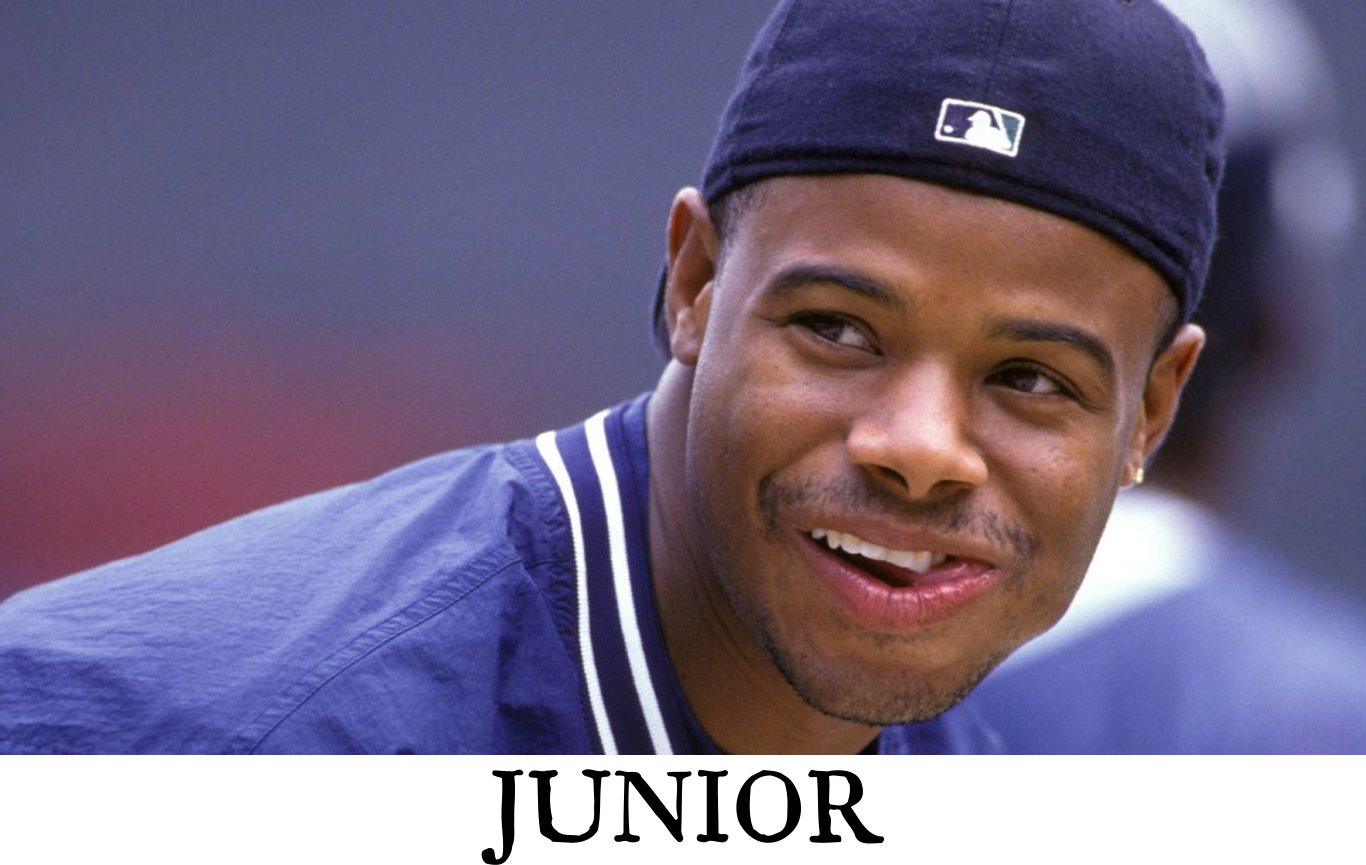 I worked with Junior a bunch of times, Nike, Pepsi, whatever. He is (was) an amazing athlete. When we did the Nike spot I GOT IT, he was running on the Brooklyn Bridge. I told him not to run so fast, he was going by the camera too quickly and we couldn’t see him. He was just a blur.  He said he couldn’t run any slower. The first time I worked with him was for a Super Bowl commercial with Michael Jordan and Steve Martin. Stacy Wall cut Griffey’s stuff from the spot. I worked with Griffey again and he was a little distant. I asked him why and he said that when we shot the Super Bowl spot, his wife was pregnant.  When they watched the Super Bowl and he wasn’t in the commercial she had issues about what he had done on the trip. Only later, when a shorter version of the spot ran with him in it did she believe him.

Another time I asked him who was the best baseball player from Donora, Pennsylvania (his birthplace). He shyly blushed and said, ‘Me?’ No, Stan Musial.  He may have surpassed Stan, the Man, by now (he didn’t).

Don Mattingly was the batter in the I GOT IT spot. The minor league extra that was pitching hit Mattingly with the first pitch. All he had to do was serve it up. The hit was the thing. I exploded and charged the mound screaming at the pitcher. Mattingly said not to worry. The pitch hadn’t hurt a bit.