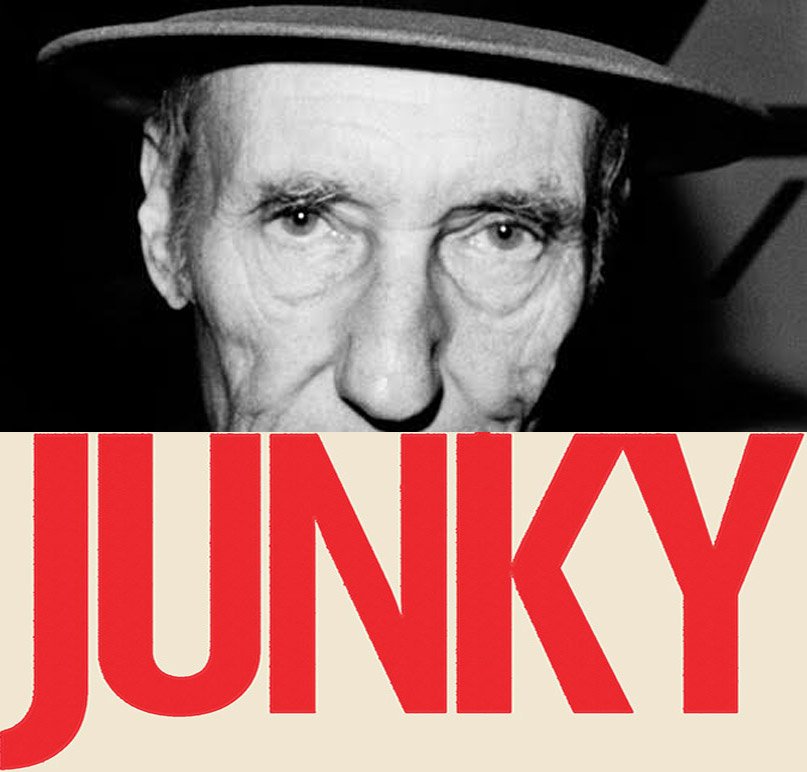 William Burroughs is living in Lawrence, Kansas.  He owns a few small bungalows on a dirt street.  He lives in one and his ‘associates’ live in the others.  His associates (handlers) are there because Burroughs is barely lucid.

I’m there filming a Nike commercial for a new line of shoes.  Burroughs is the U.S. Spokesperson.  The scripts are opaque and abstract, perfect for Burroughs’ persona.  They make no sense whatsoever.

He is a fabulous character, gaunt, raspy voiced, edgy.  I don’t ask  how or why he shot his wife.  I do ask (the lead associate) about his book, JUNKY.  I had read it many years before and was interested in making  a film from the material.

Is there an existing screenplay?

I don’t really know.  I do know that William and Dennis Hopper were working on something in the seventies.

Since I knew Dennis, I contacted him when I got back to Venice.

A bit of time goes by.   I re-read the book and then a script arrives.