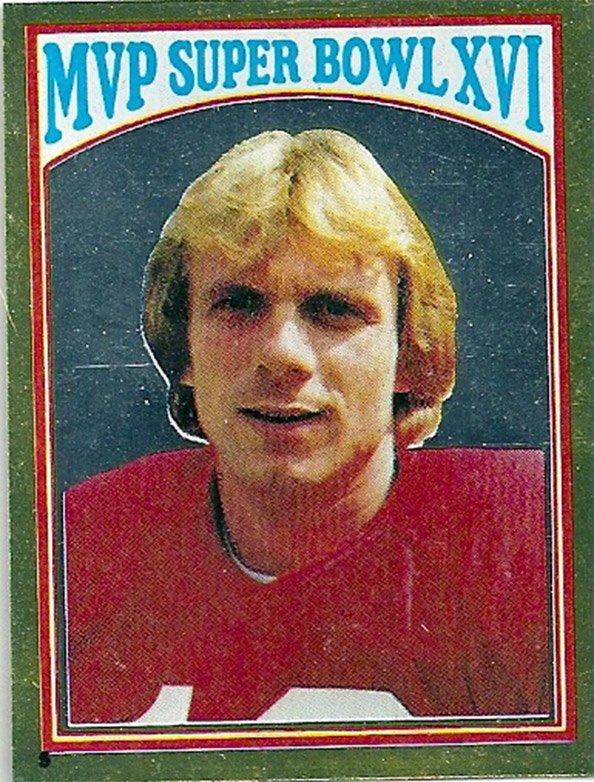 I can’t remember he first time Joe Montana and I worked together but it may have been during the Ray Charles period.  Pepsi was mad for celebrities.  We were doing a Ray Charles Super Bowl spot and I suggested that Montana would be good.  Pepsi already had a deal with him and they consented.  We had him for fifteen minutes but we got it.  We’re both from the same part of Western Pennsylvania so we chatted about it a bit, then the subject shifted to French antiques.  Montana was newly married and was furnishing a home and his wife was about to go to Paris with an interior decorator.  I had an apartment in Paris and was married to a French woman at the time so I was trading as much information as I could, mostly about where to eat.  On the plane back to LA,  Al Merrin busted me by saying, ‘Here are two jocks from Western Pennsylvania and all they could talk about were French antiques.’  Disappointing?  Not to me.