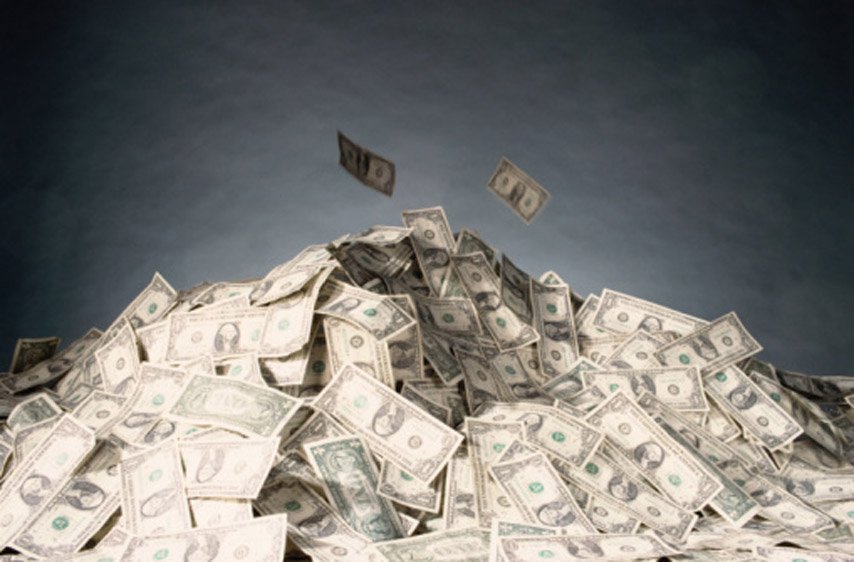 …was an adorable young boy that I cast for a Michael Jackson Pepsi commercial.  I had some trepidation when a lot of the child molestation accusations came out against Michael.  Jimmy and Michael (and Jimmy’s mother) traveled together and hung out a lot at that time.  I then remembered that Jimmy’s mother was a very together woman and would never have allowed anything untoward to happen to her son.

It wasn’t until Wade Robson sued the estate after Michael’s death that Jimmy did as well. There was no evidence ever of any wrongdoing and it was curious that there were these ‘discoveries’ of child molestation twenty-five years after the fact, and only when great sums of money were in view.  Jimmy’s case had far passed the statute of limitations, but that doesn’t matter to the greedy.  In fact, Jimmy had testified in an earlier trial that nothing had ever happened.

There are those that will always accuse Michael of strangeness but Michael recorded a song, THE PRICE OF FAME, that said it all.