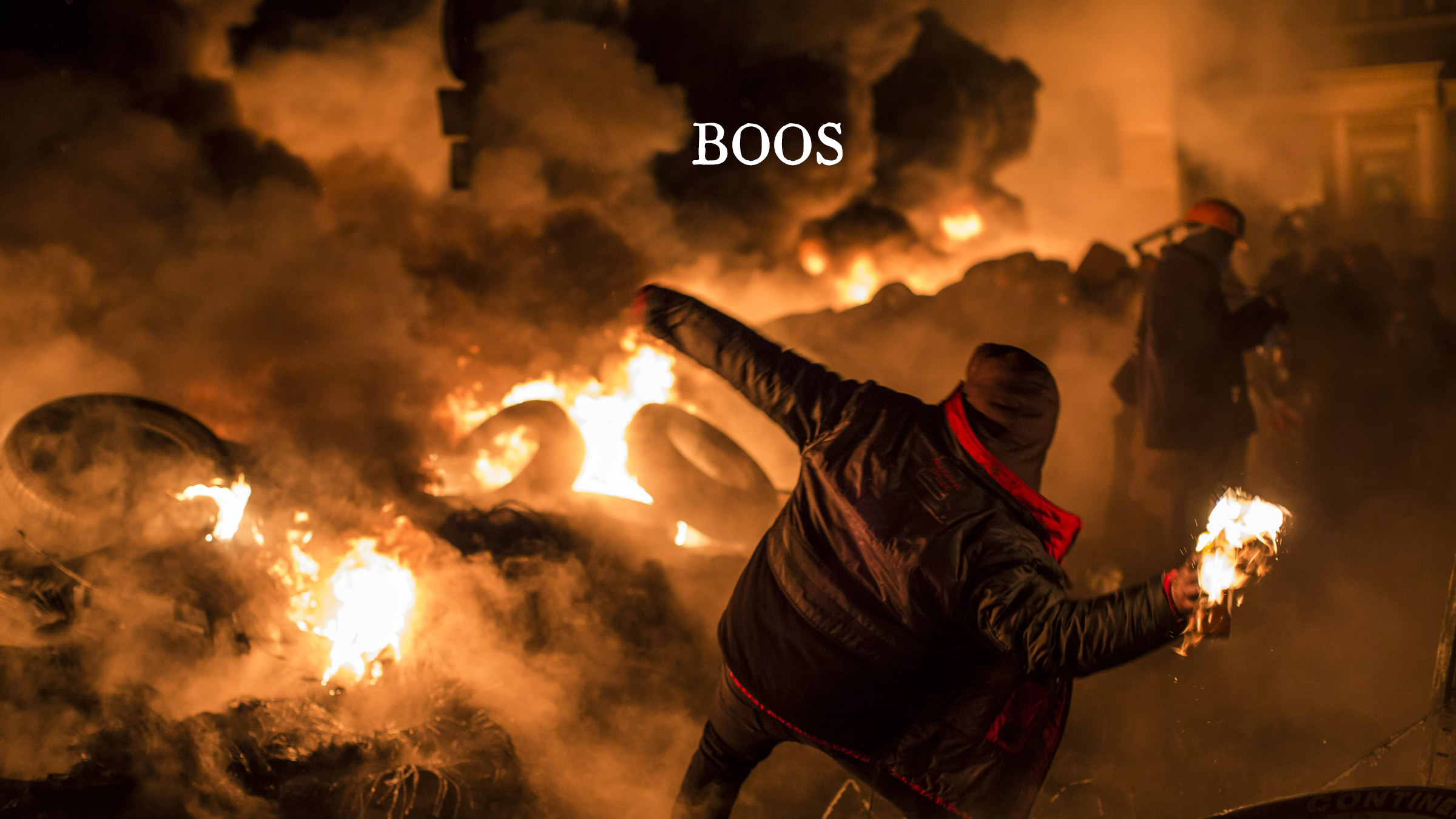 Goude had just won the Grand Prix at Cannes but was greeted with boos for some(French) reason. He was livid and was storming about the stage. Roger saw me leaving and asked me to come up. Roger introduced me to Jean-Paul and told him that these boos were nothing compared to those of mine. 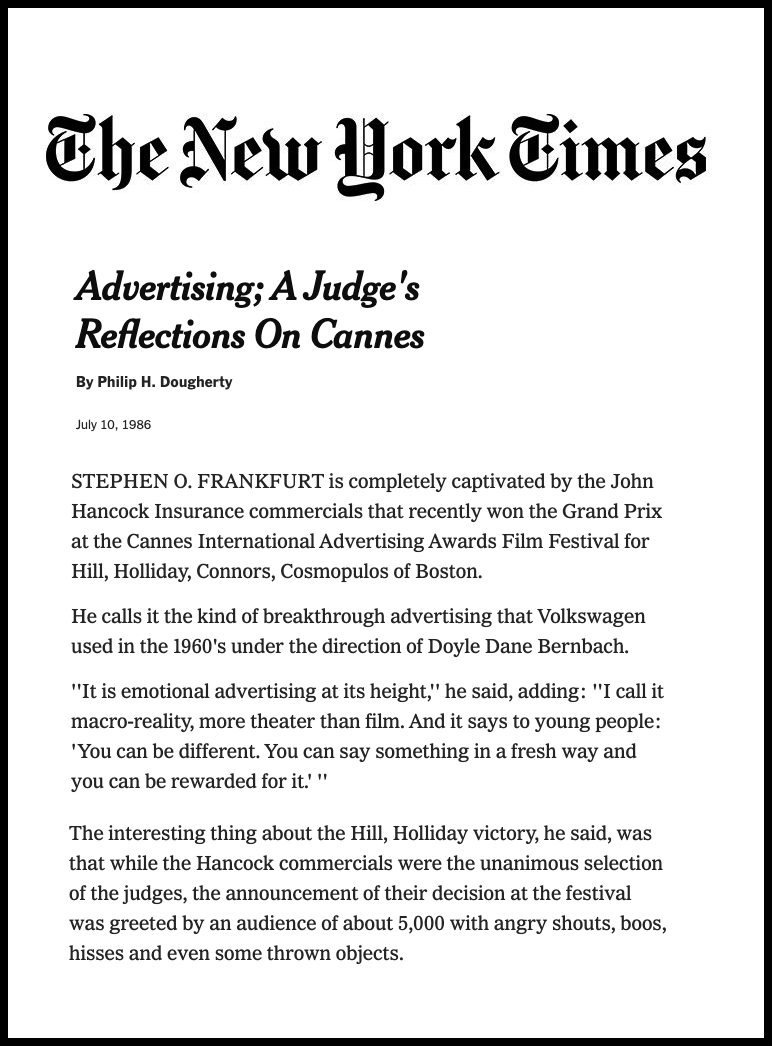