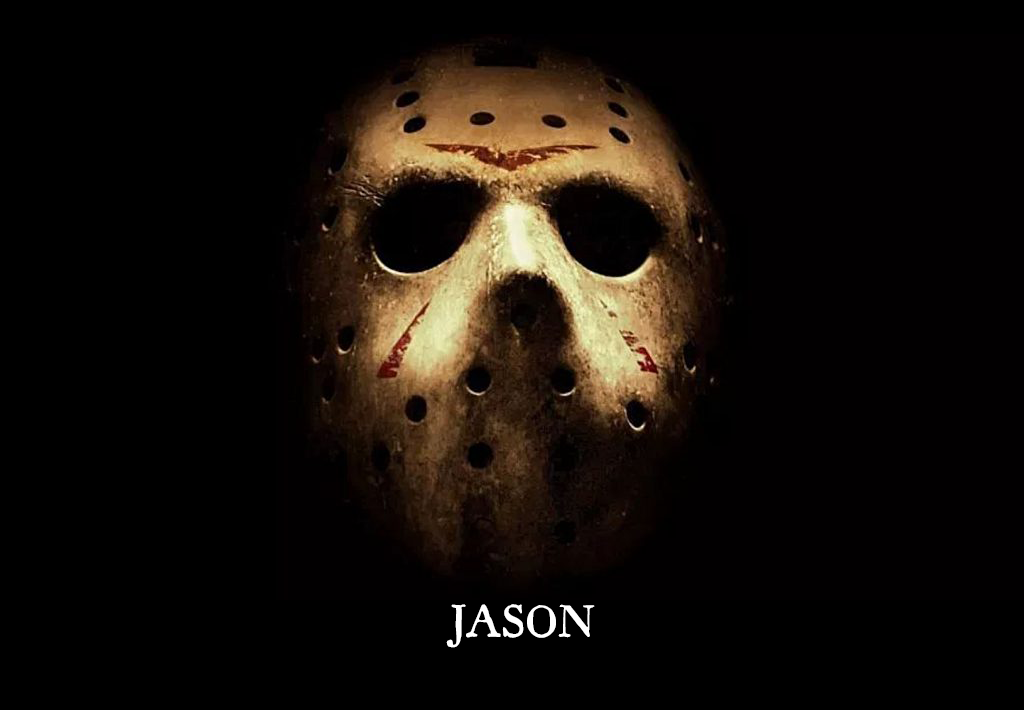 There was a minor crisis on the Madonna shoot. Maybe not so minor. Jason was a PA, eighteen or so, who was very attractive. I thought he looked like a Herb Ritts model. Somehow, Madonna hooked up with him and it made the press. Alan Pottasch had predicted that something would happen and this might be it.

I confronted Jason and barred him from the set. He had to stay on the prop truck.

Madonna came to me and said ‘You’re going to fire Jason.’

‘As soon as your taillights leave the lot on the last day, he’s gone.’

‘You’re going to need a favor.’

Madonna had a small smile and walked away.

Sure enough, on the last day of shooting the agency account exec came up to me with a helpless look. He had a number of scripts in his hand. They were tag lines for her to do in several languages.

‘Are you fucking kidding me?’

‘Are they in her contract?’

I looked at the scripts and laughed. We don’t have any language experts here. This one’s in German. We can do Spanish, Italian, maybe French.

I scrambled and there were several clients from around the world monitoring the filming.  We had a few ‘experts’ on language to oversee the proper pronunciation (if Madonna consented).

I went over to Madonna.

She turned…and… she knew. Madonna smiled.

Years go by. I’m shooting a spot with Madonna in Japan. I meet her in wardrobe. She’s going through her Warren Beatty period. Her first words…

‘Did you bring Jason?’