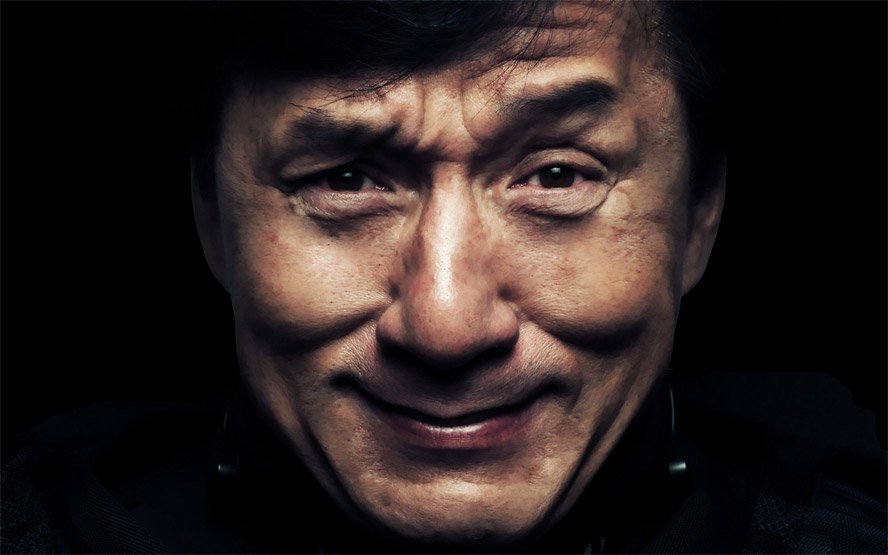 So I’m doing a Diet Pepsi spot with Jackie Chan.  He’s a funny guy and rich too. We talk about our favorite cars. He tells me he has a special EVO that Mitsubishi made for him. The EVO is a disguised rally car for the street.  I know that there are strict laws in Hong Kong about horsepower. He tells me that he had to adhere to these laws. I tell him that I have an EVO that I had made into a virtual race car. I have the teamster get my car and Jackie drives it around the lot (forgetting the speed limits). When he returns all he can say is, “Horry shit.”

We have dinner at my restaurant. We have a magnum of Chateau Petrus and have Cuban Cohibas (MJ’s favorite) cigars. In gratitude Jackie later sends me some of the wine he makes in Australia and some cigars he also has made. Not a fair trade.