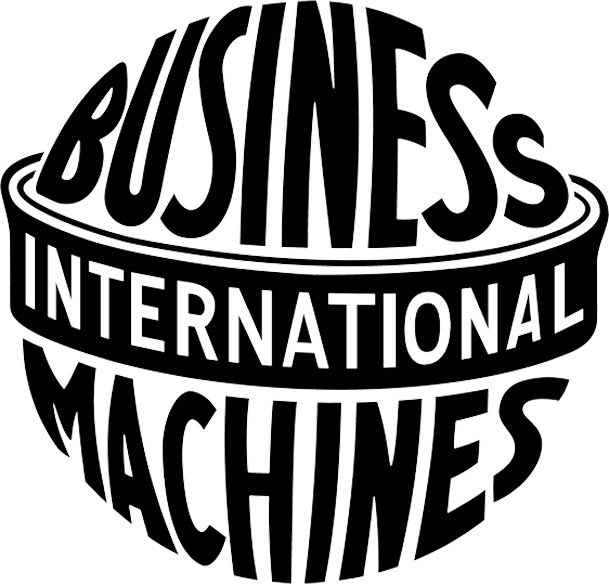 If anyone questions the power of advertising they should read this.  When we started the campaign, IBM languished in 283rd place in recognized brands.  Steve Hayden says they were several places behind Forest Lawn, the cemetery.  Presently IBM is the second ranked company, behind only Coca-Cola.  This is all the more remarkable since you never see IBM products anywhere.  You don’t see product on supermarket shelves or driving down the street.  Another, perhaps more startling statistic, is that IBM’s brand value at the beginning was a negative fifty million dollars.  It presently stands at 68.4 BILLION dollars, ahead of Microsoft and others.

The first commercial, CONFERENCE CALL, was a spec commercial we shot during a LOTUS shoot.  IBM was bored with the campaign they were presently doing and needed a new, less frivolous direction.  We shot the thing in an hour or two in a quickly fabricated office.  They liked the spot and that started the advertising in that direction.  I thought the spot was nothing more than an old APPLE idea but what do I know?

The second commercial,  RESTAURANT, determined the blue letterbox.  The client didn’t like the black letterbox, thinking it was gloomy and had been used before.  Susan Westre asked me to talk to her.  Since I felt the scripts came from an old APPLE drawer, I was eager (desperate) to give them some uniqueness.  I probably went off a bit saying make the damn thing (letterbox) blue and it’s yours forever.  As soon as the spot plays, you know it’s IBM.  What other corporation owns a color?  DONE!