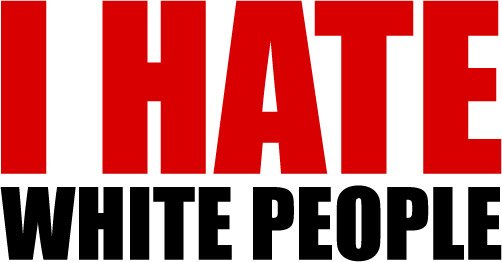 A few days after the 9/11 bombing, Steve Hayden called and said he wanted to do a television campaign, BE BRAVE, to get people back on track.  The idea (brilliant) was for people to go about their business as if nothing happened.  I suggested going about New York and filming real people just doing what they do to be as truthful as possible, people on subways, shopping, going to work, cabs, whatever.

One of the first things I did when I got to New York was to go down to Ground Zero.  We got as close as we were allowed and it was horrifying, almost incomprehensible.  It looked worse than the pictures from WWII of the bombed out cities.  In those pictures, there were skeletons of buildings, but not here.  When we turned around and got back to the city, it was as if nothing had happened and that was what we wanted.

I just walked around the city and filmed stuff that was interesting.  We had a cordon of PA’s that stopped people that we filmed to get proper releases.  I filmed a Jewish deli at rush hour, a black bicycle messenger, an Asian beauty parlor, a black female police officer, an old Jewish tailor, a Hispanic skater…

but no white people.

I had to scramble and use actor favors for Caucasian presence.  An incident was particularly maddening.  I filmed a line of people waiting to get into a Broadway Show and when approached, the PA’s were threatened to be sued if the film was used. In no instance when we approached non-Caucasians were we turned down and we were turned down at every instance by WHITE PEOPLE.