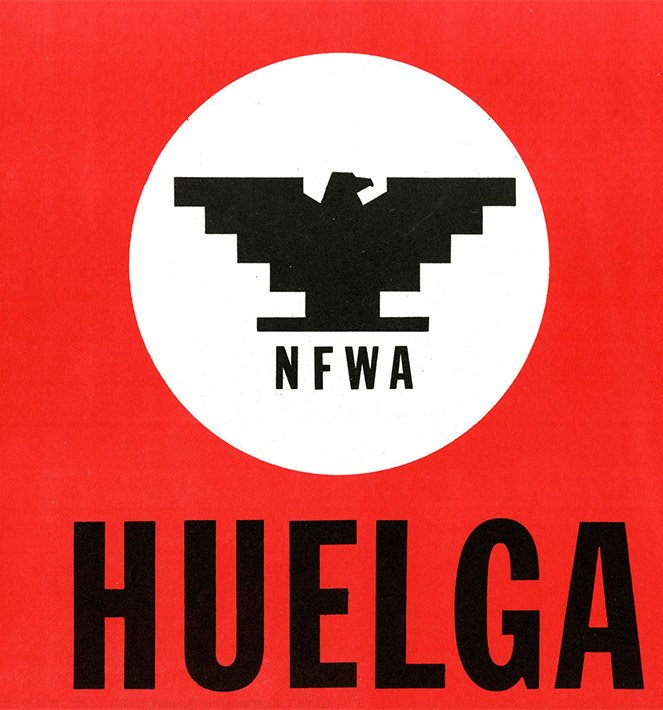 I was doing a documentary on migrant workers. Cesar Chavez came to mind and I flew to California to interview him, but he fell ill and was hospitalized. I didn’t feel it was appropriate to speak with him in the hospital but he (or his staff) arranged for me to film some strikers in the Bakersfield area of California. I was alone (I used to slip the Nagra recorder over my shoulder while I shot the film with an Éclair NPR). The strikers were alongside the road with their La Huelga banners. They looked frightened. I’m from Pittsburgh and strikers from Pittsburgh never looked frightened, they looked fierce. There were a few pickup trucks with the grape growers sitting in them monitoring the strikers. The pickers in the fields were Hispanic women. I went into the fields to film a different aspect of the situation and before I knew it the growers leapt out of their pickups brandishing shotguns and several other pickups rushed into the scene. It’s not pleasant looking down he barrels of shotguns but I was arrogant and stupid and I said something like, ‘What is this, Cowboys and Indians?’ I had the film I needed and didn’t push the issue and merely walked by the growers and their guns, got into my car, and left.