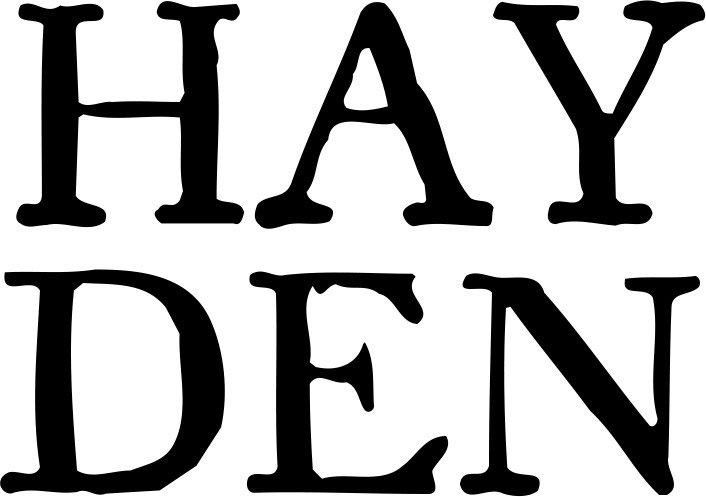 Steve’s greatest claim to fame is Ridley Scott’s 1984 commercial for APPLE.  I met Steve after Phil hired him to run Apple for BBDO in Los Angeles.  Before that, Phil ran Apple from New York.  I wasn’t used to Steve’s very loose management techniques after BBDO New York’s (and Phil’s) on-top-of-it approach.  Steve had a great trust in his people and was non-confrontational.  I didn’t think it would last a minute.  It has lasted over twenty-five years.

Steve is a brilliant writer.  One of my frustrations is that Steve could solve a problem instantly but would let his people work it out.  Many times I would ask (scream) for him to do it but he would be there, reasonable, fair, supportive while my patience wore out.  Susan Westre and Chris Wall were two young creatives with Steve then and I had little hope for them at first but they have become brilliant creatives and are responsible for many (all) of the successes that Steve has had.  Steve has always been there to support his people and to help them with their success, much like Phil Dusenberry, a safety net.

Steve was an accomplished cellist, studying with the renowned cellist Piatigorski at his masters class at USC.  The cello is my favorite instrument and I’m awestruck at the fact that he could be such an accomplished musician but he maintains that it doesn’t interest him anymore.  Alas.

Steve’s work on Apple at Chiat-Day, then at BBDO, set many advertising standards. His 1984 Apple commercial is considered to be one of the best commercials of all time.  The whole notion of business advertising and television shows like THE OFFICE was pioneered by Steve, as well as brilliant work for Motorola, American Express, and IBM.  I regard him as one of the last of a breed of creatives that go back to the Golden Age of Advertising, articulate, intelligent, talented, and wise.