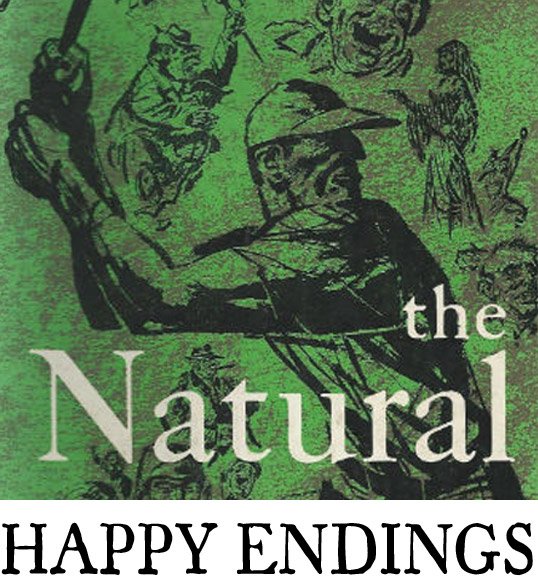 Phil Dusenberry always wanted a happy ending and the film couldn’t be dark. I had read Malamud’s THE NATURAL and was taken how Dusenberry had changed the ending so dramatically from the cynicism of Malamud to Dusenberry’s positivism. On a shoot, I was discussing the film, and one of the creatives minimized Dusenberry’s contribution, saying he had nothing to really do with the film. The attitude was resentful. I guess he had been turned down for his last raise.

My curiosity and the agency guy’s resentment stayed with me and I finally called Phil to get a copy of his original script and maybe more of the story. It turns out that Phil had optioned the book and had written the script years before he became the CD of BBDO. Robert Redford wanted to do a baseball movie and found this version and wanted to do it. Phil couldn’t be on the shoot so another writer was hired to be there for Redford and shared screenplay credit with Phil.

I read Phil’s original script and it was far superior to that of the film, especially for the fabulous and magical home run and falling sparks. I was told this was based on a real life Darryl Strawberry home run, but I never found the truth to that. The only truth was Phil’s extraordinary talent and vision.