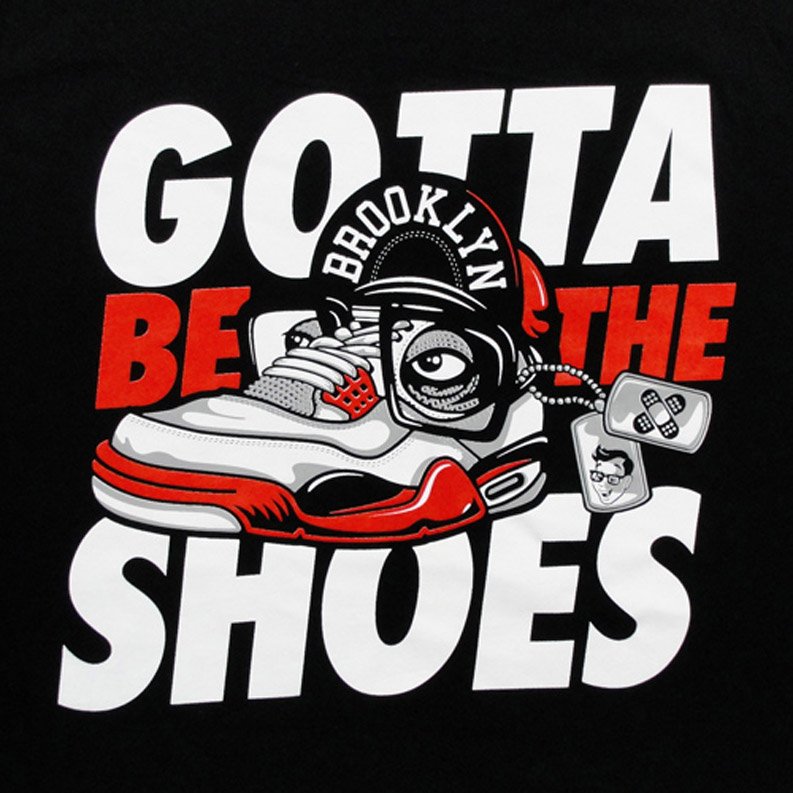 When I was filming a recent commercial with Steph Curry, I got into a discussion with some knowledgeable people there about the value of endorsements. Curry had just signed a shoe deal and the subject of Michael Jordan and AIR JORDANS came up. One of Steph’s agents threw out a three BILLION dollar figure for Jordan’s shoe sales. I questioned the figure, then later looked it up. The numbers were verified in the press. In addition, BRAND JORDAN outsells other apparel, and that may add up to another two billion.

Here’s a guy that generates five billion in sales and makes less than 100 mil a year. That’s less than two percent of  sales.  It doesn’t seem like such a good deal to me.

It’s a good deal for Nike.

A pair of sneakers cost anywhere from $16 to $25 to manufacture and ship. The various Jordans retail from a hundred bucks to over two hundred. On the low end, Nike makes 100% and the high end could be 500%. Not bad, so throw MJ a little more his way.

I tried to get Nike involved in SPACE JAM. They said they weren’t in the t-shirt business. Times change. This past year Nike brought out a HARE JORDAN retro line and they changed their mind and partnered with Warner Brothers to come out with new SPACE JAM apparel and footwear.

I hope MJ makes a better deal this time.