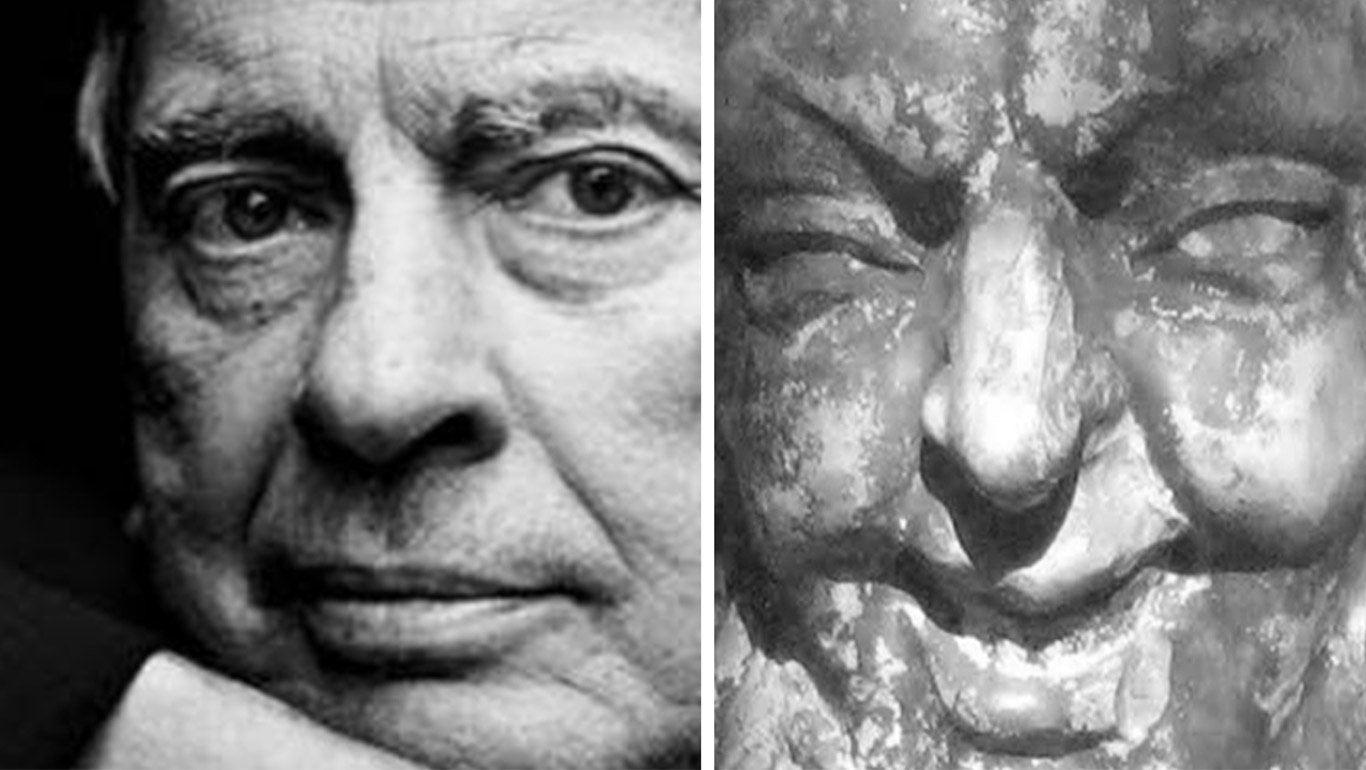 I had been doing quite a lot of work with Ogilvy, New York and the head of production, Jack Silverman, wanted me to meet with his friend, Gore Vidal, to discuss a project. Vidal wanted to make a film of his early novel, THE CITY AND THE PILLAR.  Gore was nervous about directing the film by himself (probably because he came from the Hollywood that considered the director the ‘brother in law’). He was looking for someone who could help him through the process and Jack thought I was ideal because I could shoot it and cut it as well.

We met at Gore’s beautiful Upper East Side apartment, chatted a bit over drinks then went to his neighborhood French restaurant. Gore ordered two bottles of Bordeaux (different) and we continued to speak of the project (I think). The maître d’ fawned over Gore but made the careless and (as I found out later) horrible faux pas of topping off the wine glasses with the second (different) bottle without changing the glasses. Gore exploded. ‘YOU FORGOT TO CHANGE THE GLASSES!’ The maître d’ almost collapsed. At the time I wondered what the big deal was since I was completely clueless about fine wine at the time. It wasn’t until years later after I developed a very expensive and expansive taste in wine did I realize why Gore did that. The perfection that goes into a fine wine can only be experienced if all the other elements are in place, the type of glass, the temperature of the wine, the careful decanting, the proper pouring, etc.

To this day, I almost always think of Gore and that evening when I drink a great wine. I’ve had to, on several occasions, behave as strongly as Gore. The unwitting destruction of fine wines in supposedly great restaurants is unforgivable and all too common. It may be that restaurateurs resent the fact that the wines they serve are far better than the food they serve. I love La Tour D’Argent not for the food but for the wine.  I’ve had horrible wine service at restaurants like Senderens and Lutèce. I love Harry’s Bar in Venice but their attitude toward wine is archaic. I owe a great deal of this pretentious and expensive attitude to that evening with Gore Vidal. Nothing ever came of the film and I never saw him after that time. He was a great essayist and a unique and perceptive mind. I wish I could have known him when I could better appreciate his many gifts. Now he’s gone. Alas.

Bacchus, however, is still with us and always will be. He was appropriated by the Romans from the Greek and is considered the god of wine. He also is connected to the arts, so Gore and he compliment each other. Maybe they are happy together somewhere.

They’ve both given me enormous pleasure.