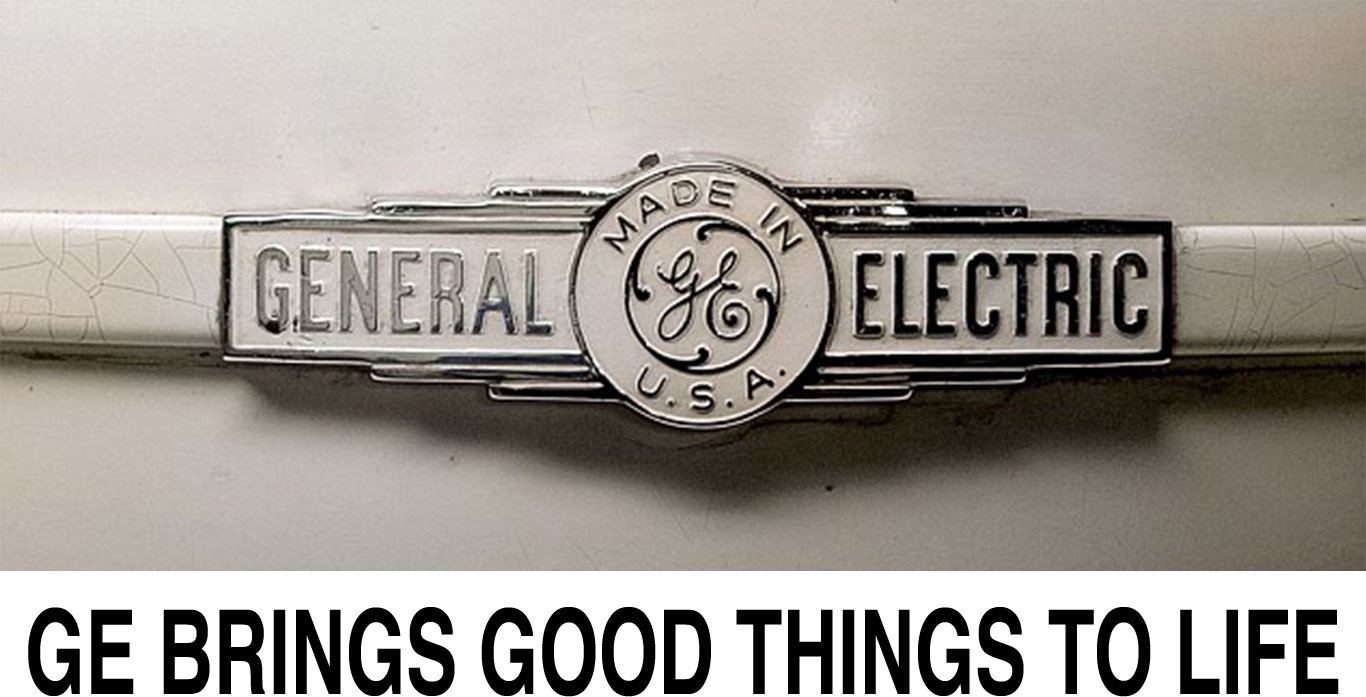 Through the years I did many many GE commercials and some won awards.  There seemed to be strange issues abounding, though, and I put my foot in my mouth a number of times. My last spot for them was a spot for GE Capital.  It involved them being able to help clients save money with technical advice.  I was upset because the agency had taken the idea from a friend of mine and was corrupting it. The tipping point came when I called out GE for not paying any corporate taxes that year. There goes that client. That made me think of issues of the past.

I’ve had serious client issues in the past, with Anheuser Bush, Texaco, Dodge, Pepsi,  Apple, Hallmark, Lincoln/Mercury, John Hancock, AT&T, and others, but they were mostly creative. The tax issue with GE made me go through my thoughts. The cumulative effect was astounding in that I never noticed or responded in any way and I’m ashamed, since I’ve tried to be honest and faithful to some principles.

Years ago, as a sort of joke, I sent a cassette of the Academy Award documentary DEADLY DECEPTION to the creative director on GE. The documentary’s subject was GE’s involvement in nuclear weapons manufacturing and the resulting cancer deaths of employees related to that. The creative director didn’t see the humor in this.

The first GE spot I ever did was called SHARED INITIALS and it involved me going to various GE plants to see employees at work (in a happy environment).  I had to cheat a lot.  At the diesel engine factory in Erie, Pennsylvania, work stations were filled with truly horrible, racist posts.  It was as if the Ku Klux Klan had an office there. I saw no black employees, and was shocked at what I saw.  At another GE Plant, I think in Kentucky, there was open hostility between management and the work force.  The white collar people (literally) couldn’t communicate at all with the foreman in the assembly line (that we were supposed to shoot).  Finally, the union rep, an attractive and graceful young woman asked what I wanted.  I explained and she cooperated fully.  The white collar guys seemed upset that we got what we needed.  At another plant, we heard stories that the third shift was manufacturing their own products, rather than the GE stuff they were supposed to and that the third shift at another plant had prostitutes in Winnebagos come in after midnight. I don’t really know the truth of the last two stories, but that’s what I heard.

On another shoot, I filmed a GE appliance manufacturer in Mexico. At the time, I thought nothing of it but GE recently sold its appliance division to a Chinese company.

I filmed a GE commercial in Budapest while Hungary was still a Communist country. GE purchased a lighting company, Tungsram, to penetrate the Eastern Bloc countries (and Japan).  GE couldn’t find a way to do business in Japan but Tungsram did provide some automotive lighting. At dinner one night, I mentioned that GE’s plan was to use the purchase to distribute their product, as the plant we saw was hopelessly out of date.  In fact, I had to film the corporate part of the story in the United States with Hungarian ex-pats for ‘authenticity.’ After that dinner, the GE client attacked me for saying that.  I responded that anyone could see that.  Nobody could be that stupid.

We were filming in China and were told not to mention MRI’s under any condition since they were used to abort female fetuses there and GE didn’t want to raise that issue in any way.

In another China shoot, we were to film in a plastics factory to show GE’s global reach.  We got to the location, a huge abandoned brick building with a dirt floor.  In the middle of the floor were several Chinese women with surgical masks making plastic water bottles with a simple machine.  So much for manufacturing.

‘We flew here for this?’

The client gives a sheepish look.

‘There’s nothing here to shoot and what the fuck is going on anyway?’

‘We sell them the plastic pellets that go into the machine.’

‘The masks aren’t going to protect them, and there’s no venting, the fumes just go into the air.’

‘China is an emerging nation.’

‘What the fuck does that mean? You know what the effects are!’