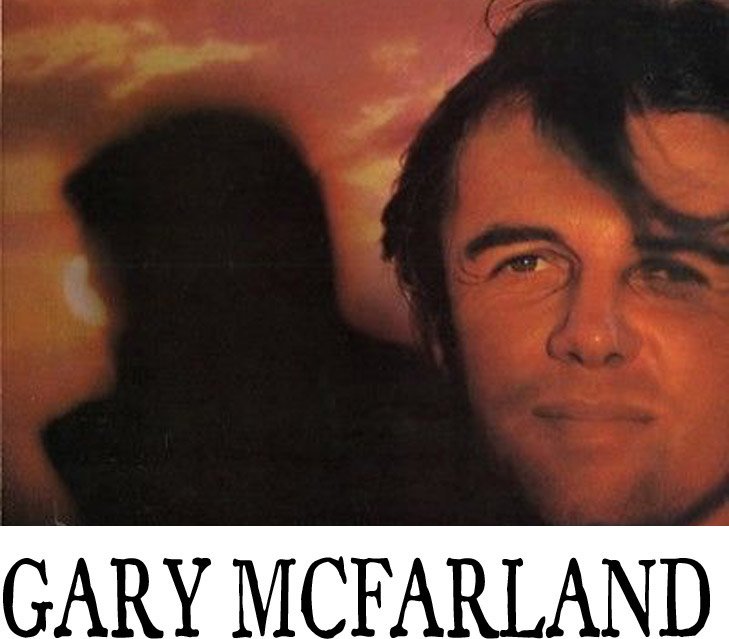 When I was in public broadcasting I met Gary McFarland, the tragic jazz musician.  Gary was a vibraphonist/composer/arranger.  When I went off on my own I used Gary to compose a few scores for some local commercials I did to fill the time between documentaries.  I’d go to New York, meet him at a studio, and he would record the stuff with his musicians.  The sessions were short.  Gary would pass around a half pint of cheap cognac and we would all take a swig.  The musicians would do two or three takes and that was that.

Gary’s signature sound was his doubling a flute with his whistling.  In one session, Hubert Laws was the flute player.  Gary released the musicians, then went into the booth to record his whistling.  He put the headset on then started cursing.  Laws had put these little trills on his playing that Gary couldn’t do with his whistling. He did his best and it was fine.

He was a young man respected by his peers, especially the great Bill Evans, and then he died.  The circumstances were strange.  He was poisoned in a bar under unexplained circumstances.  One story was that the writer Mason Hoffenberg left a couple of bags of methadone in a bar and that McFarland and his friend David Burnett accidentally drank the stuff.  The police never really investigated properly, just like Chet Baker.  Someone was talking to Hoffenberg once and asked about Burnett.

Yeah, I liked him.

Yeah, I killed him.