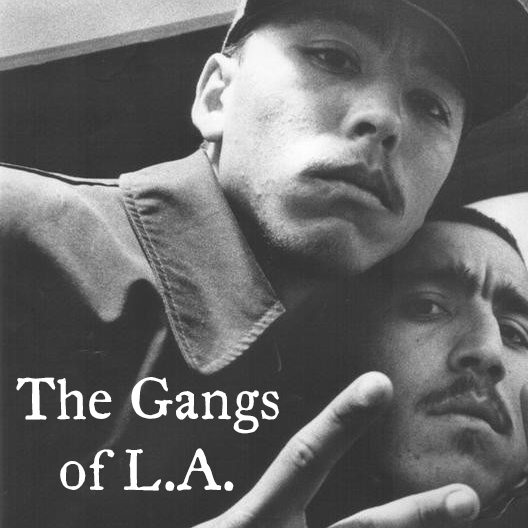 As I was working on the themes behind THE WAY YOU MAKE ME FEEL, I cast real gang members from Venice and Los Angeles, the V13 from Venice, and BLOODS from LA.

One of the shorter guys from the BLOODS was a dancing fool. During prep and rehearsals for the prequel to the video, he would be street dancing to boombox music. It was what he did. I wandered around the set and heard music coming from a distant room. I opened the door and Michael and Vince Paterson were rehearsing with a bunch of dancers.

I had no idea what was going on. Michael had said that he didn’t want to dance in the video. They both looked embarrassed when I walked in. It turns out that when Michael saw the gangbanger dancing it inspired him to create a dance based on their moves. Maybe he knew that I was going to film the gang guys moving and he had to compete. Who knows? But he and Vince created a stunning choreography that MJ put into his onstage performance.

I checked with some cops that knew about what happened to the various gang guys through the years. They were all either in prison or dead.