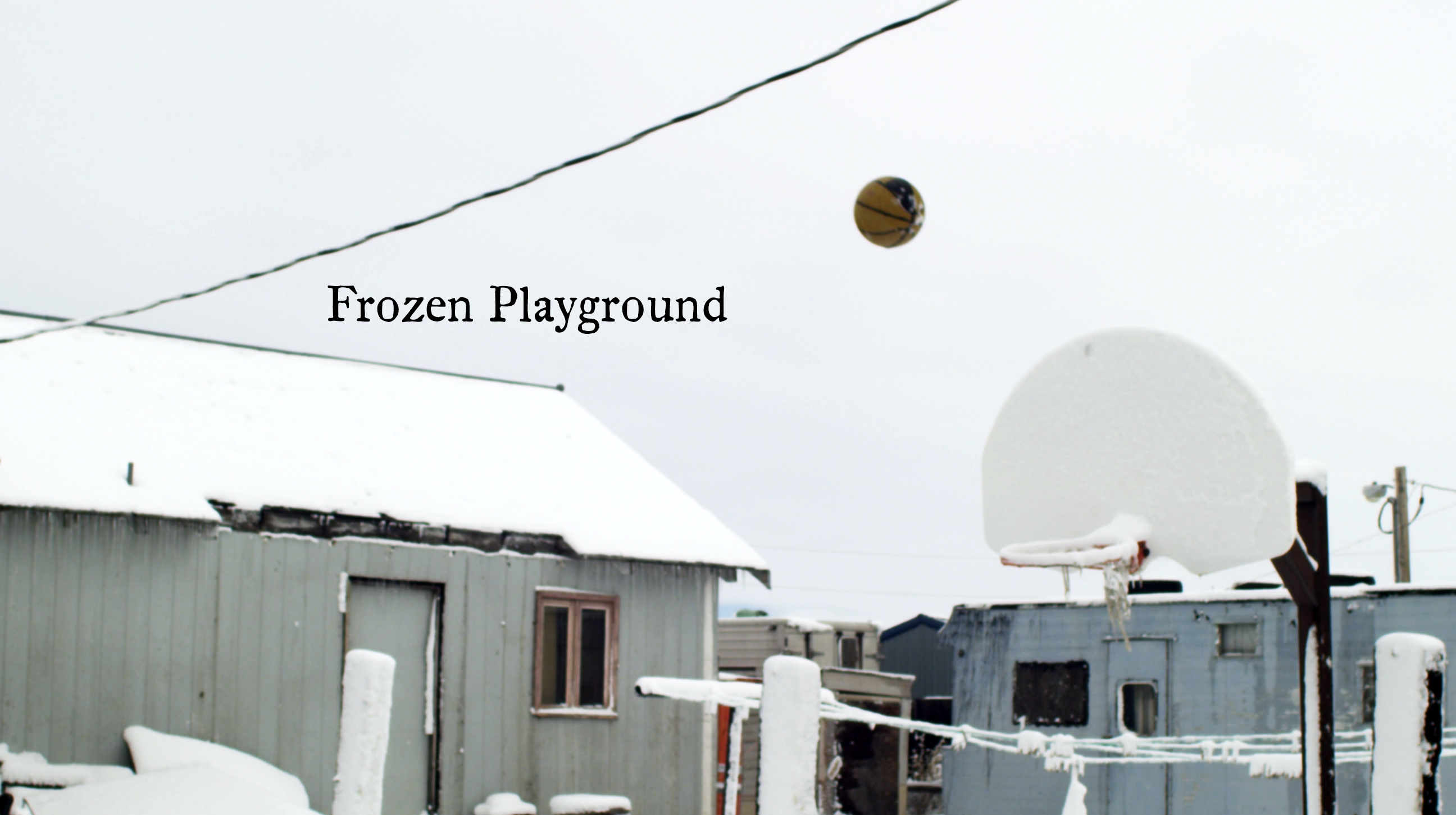 JORDAN: Why did you do that?

The commercial in question was a Lil Penny spot that was a goof on a Michael Jordan thing that I didn’t do, FROZEN MOMENT. The concept of the commercial was that the world stopped when Michael dunked. Stacy Wall, the creator of Lil Penny, thought the spot was pretentious as hell and wrote a goof on that one for Lil Penny using the same music with different lyrics.

Stacy’s lyrics were witty and sardonic, blasting the pretentiousness of Michael’s spot. It was also, completely absurd, making fun of commercials in general as well.

JORDAN: Why did you do it?

ME: Why not? Why are you worried? You’re bigger than that. You’re Michael Jordan.

The ice broken, the conversation continues.

JORDAN: Why didn’t he use different cameras?

ME: What do you mean?

JORDAN: He had me do the dunk over and over while he moved the camera. You always use a bunch of cameras.

Stacy was brave to do the spot and so was Nike. I was surprised that Michael was upset about it. I thought he would be flattered.

There was an authentic ‘stupid moment’ in all this. The agency producer calls and says that the shot of the dog has rain in it. It had started to drizzle when we did the insert stuff but I didn’t think  it would be seen. Anyway, we get the dog  and go to a park to reshoot it. The producer brings the edit so we can match the shot. The shot is one of the dog shaking water.

“Where’s the rain?  All you see is the water from the dog shaking.”