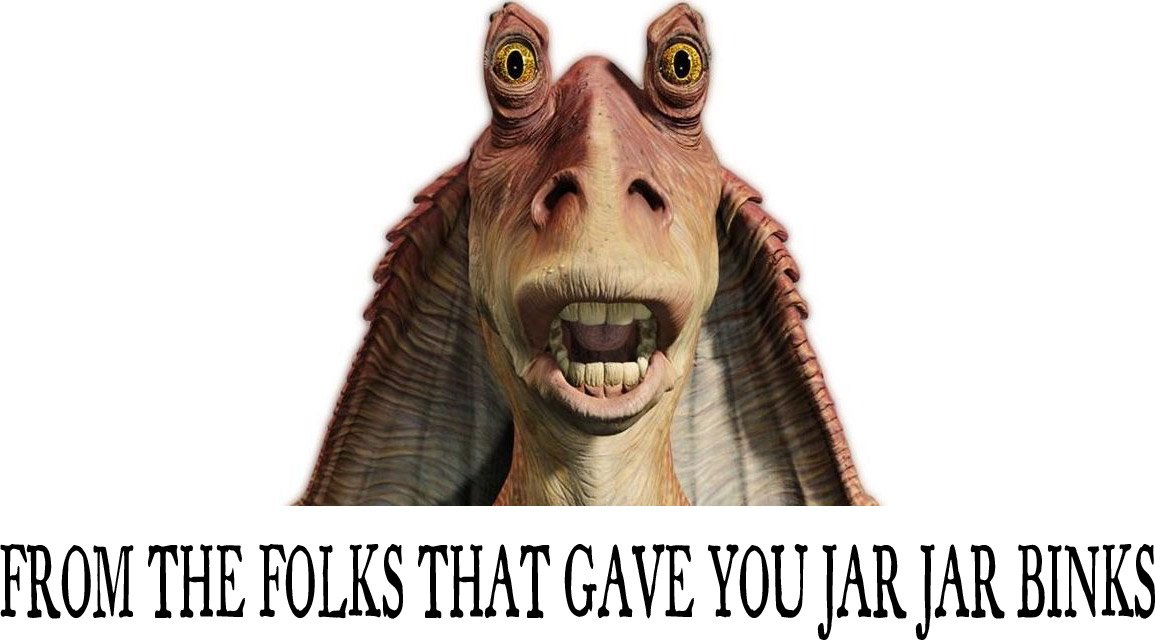 I find myself on the way to ILM in Marin County, north of San Francisco.  Pepsi has asked me to do some commercials for the tie-in to the new Star Wars movie that George Lucas is doing, Star Wars, Episode 1. Actually, Lucasfilm’s Jim Ward, an ex Apple exec, asked for me as the agency’s choice of director didn’t suit them and the agency creatives were pissed.  Lucasfilm was quite a place and I admired the stained glass windows but was advised not to mention them as the artist ran off with Lucas’ wife. I hadn’t planned to meet Lucas anyway.

The first meeting was a ‘get together’ and the agency and I discussed the creative work with the Lucasfilm people. Ward gave us strict parameters to follow and we agreed to change the scripts to fit the digital characters that ILM was creating for these specific commercials.

The agency left to return to New York and we met again at ILM a while later and they hadn’t changed the scripts properly. They were stubborn about their idea and Ward read the riot act to them and insisted that his instructions be followed.  I assured him that was no problem.  When I was alone with the agency people I asked them why they hadn’t done what they had agreed to and they were just arrogant and self serving so I just ignored them from then on.

After the scripts were adjusted properly, we had a few creative meetings with the digital people.  The creature, called Marfalump, was a complete digital creation, but we had to sample movements with an actor/dancer.  I had to film some helicopter stuff at night over Manhattan for a sequence in one of the spots.  We met with a young video artist to discuss what footage we would need and referenced a few stills from books.  Then we went to lunch with the supervisor.  We weren’t working at the ranch but in the commercial division in a mini mall in the Valley.  Big difference.  I guess Lucas didn’t want to stigmatize Lucasfilm.

When we got back to the studio, the artist had done a reference sequence that looked damn good. It couldn’t have taken more than an hour.  Amazing.  Promising.

Back in LA we were to film an actor/dancer doing some of the physical movements of Marfalump.  The setup was a surround of minicams that that filmed his movements.  The ILM people had also made an awkward huge head that the performer couldn’t control and it hindered his movements.  After a few awkward takes, I asked why they needed the head since it was to be a complete digital creation anyway.  They removed the head and the actor could act.

We shot the live action and when we had to accommodate the ILM people, they were extremely conservative and actually time wasters, covering their every situation.  The INDUSTRIAL overpowered the MAGIC part of their name.

I guess everyone was happy or at least satisfied with the spots.  I felt no remorse about having to ignore the agency as Lucasfilm was in charge here and the creatives were unprofessional and petulant anyway, hurt that Lucasfim didn’t accept their ideas in toto.  What they failed to realize was that the character dictated the result and they had no control over the character.

I was both impressed and disappointed in Lucasfilm.  There was an industrial attitude there rather than the creative entrepreneurship that I was used to.  They were risk averse and proprietary.

They did a great job on the character, though.  I think he’s in the Museum of Modern Art’s permanent collection, and he’s a better character than Jar Jar Binks.