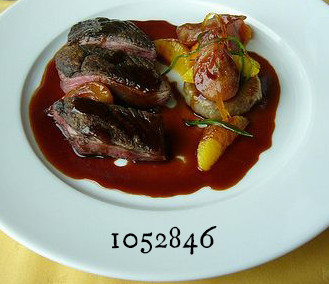 I prided myself in treating clients properly by taking them to great dinners, usually AFTER the shoot. The only consistency was that they usually behaved miserably, especially the wives. 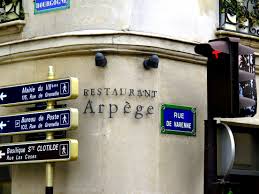 ARPEGE: The client’s wife was loud (obnoxious) and rudely asked the server for a spoon. He took it from its proper place on the table and handed to her. The sommelier refused my request for a MONTRACHET saying it wasn’t ready to be drunk, although it was on the wine list. I’m sure it was retribution for my client’s wife’s behavior.

LEDOYEN: The server corrected the client for using the wrong plate for his bread. It may have been overkill, but, when in Rome.

LA TOUR D’ARGENT:  I ordered a 1967 Y’Quem for dessert.  The ’67 was the greatest year of the twentieth century and was affordable then.  A client complained about the sweetness.

LUCAS CARTON:  The sommelier was notably upset when a client ordered a Diet Coke in a private room in this great restaurant. I was a regular.  The sommelier looked at me and I just shrugged. 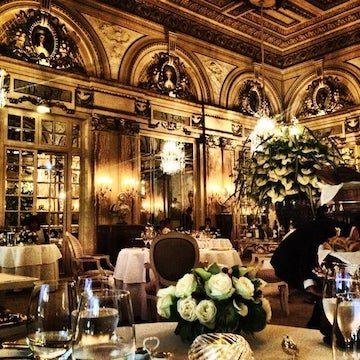 LOUIS XV: A client showed up in the lobby of our hotel wearing flip flops. I told him that he better change to shoes as he wouldn’t be allowed into the restaurant. 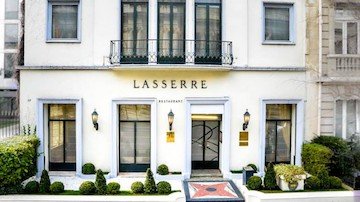 LASSERRE: I told an account executive that he must wear a tie that evening. Of course, he showed up tieless. The Maitre ’D wouldn’t allow him into the place. He took him away and the guy joined our table wearing the grossest tie ever. 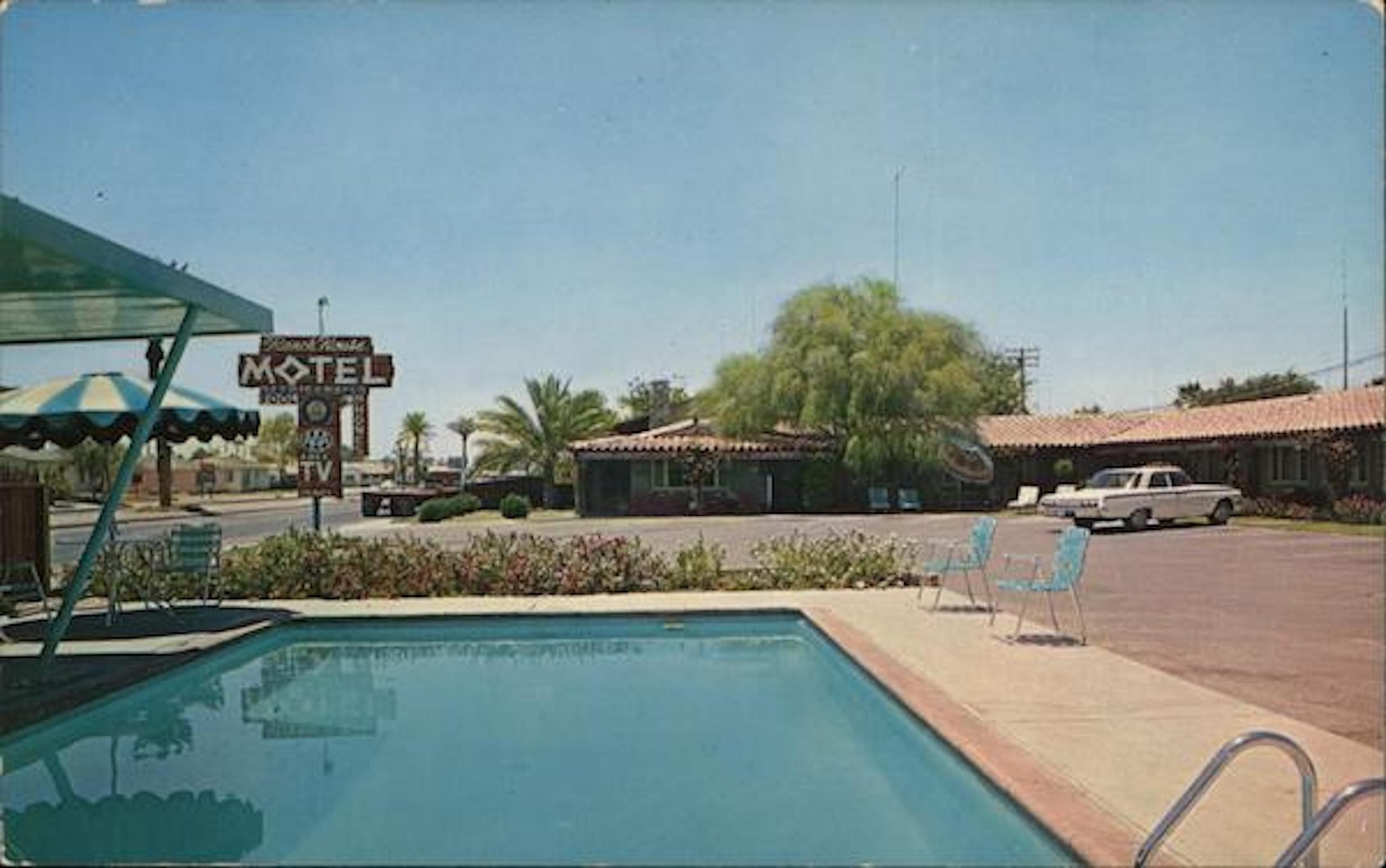 EL CENTRO: This was probably the dumbest. We were shooting in the middle of nowhere, El Centro. We were having dinner at the restaurant in the motel where we were staying and the Executive Creative Director decided to fly in from New York to check us out. He was a ‘wine expert.’ We sat down for dinner and he perused what passed for a ‘wine list’ and ordered something, I have no idea what. The waitress struggled with the wing style bottle opener and the ECD offered to help (in an arrogant manner). He took the bottle, and with an arrogant look toward us, plunged the opener into the cork and the wine exploded from the bottle all over his white shirt. Why anyone would wear a white shirt in El Centro remains a mystery. He rose from the table, left without a word, and never returned.

These are but a few fragments of food experiences with agency folk. Most have been better.  Bernie Owett, of JWT, was a sophisticate. Jack Silverman of Ogilvy was as well. Chris Wall loved good wine. When he would sip something special his face would light up like a child’s on Christmas Day seeing what Santa brought.

To most, it was just food. 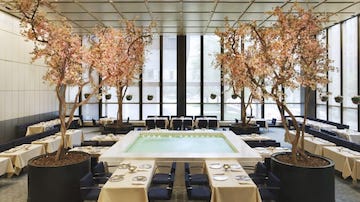 Ed McCabe used to lunch at THE FOUR SEASONS in New York and maintained that he never did work there, out of respect for the restaurant. Susan Westre would light up when she tasted a great dish. Since we worked a lot in Paris, Susan tasted a lot of great dishes. Mike Koelker loved food as well but was a ‘picky’ eater.  He always got in trouble in France as the servers always gave him shit when he questioned the ingredients. He had a lot of trouble in St Tropez but when we got to Venice the next day, he (and I) was relieved at the malleability of the waitstaff.

I always tried to have a special meal at the end of a shoot, sort of a reward.