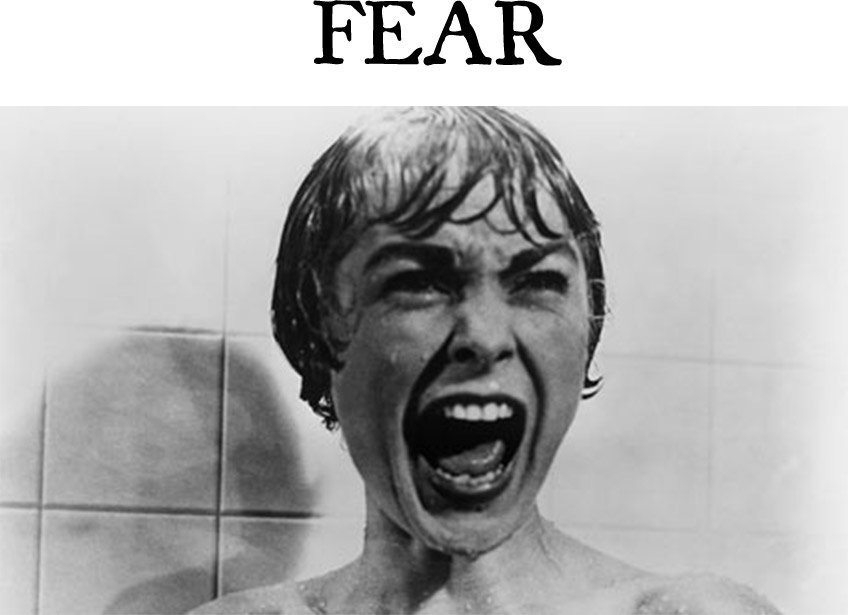 SHAKIRA’s in the middle of the second spot that we’ve done together for Pepsi. The previous time, she was a bit difficult and I had warned the agency to behave and not ask for stupid stuff. That was difficult because the spot had her doing a tango with a clerk in a convenience store. She was doing great, being very cooperative, then…

I won’t ask her to do that.

Because it’s, it’s, it’s (I refrain from calling it stupid and I can’t remember what word I used)…Look, she’s doing a great job and she’s going to hate that idea and we might lose her.

Then you ask her, but I’m not going to be near you and you’re gonna jeopardize the rest of the shoot.

He walks over to her and I move as far away as I can and turn my back. I hear shouting and I think a lot of Spanish (or perhaps Portuguese). I turn and see the agency guy cringing under Shakira’s onslaught. Latin!

We had gotten most of the stuff we needed for the spot, so finishing the filming wasn’t that big a deal by then. If the event happened earlier we would have had a mess, but…

I never understood how reasonably intelligent people seem to have brainfade under these circumstances. Pushing limits is a proper way to do exceptional work, but there comes a time when common sense in understanding the situation transcends risk.

What is an acceptable risk? Who can say, but avoid STUPID. I’ve taken risks that paid off with Madonna, Michael J. Fox, Wayne Gretsky, Dennis Hopper, others.  I’ve failed with Steve Martin, Danny Kaye, Kramer, Rodney Dangerfield, others. The risks I avoid are the thoughtless requests, usually coming from fear, or proper understanding, or lack of preparation. Thinking back, this is endemic in this industry and I have no idea why.