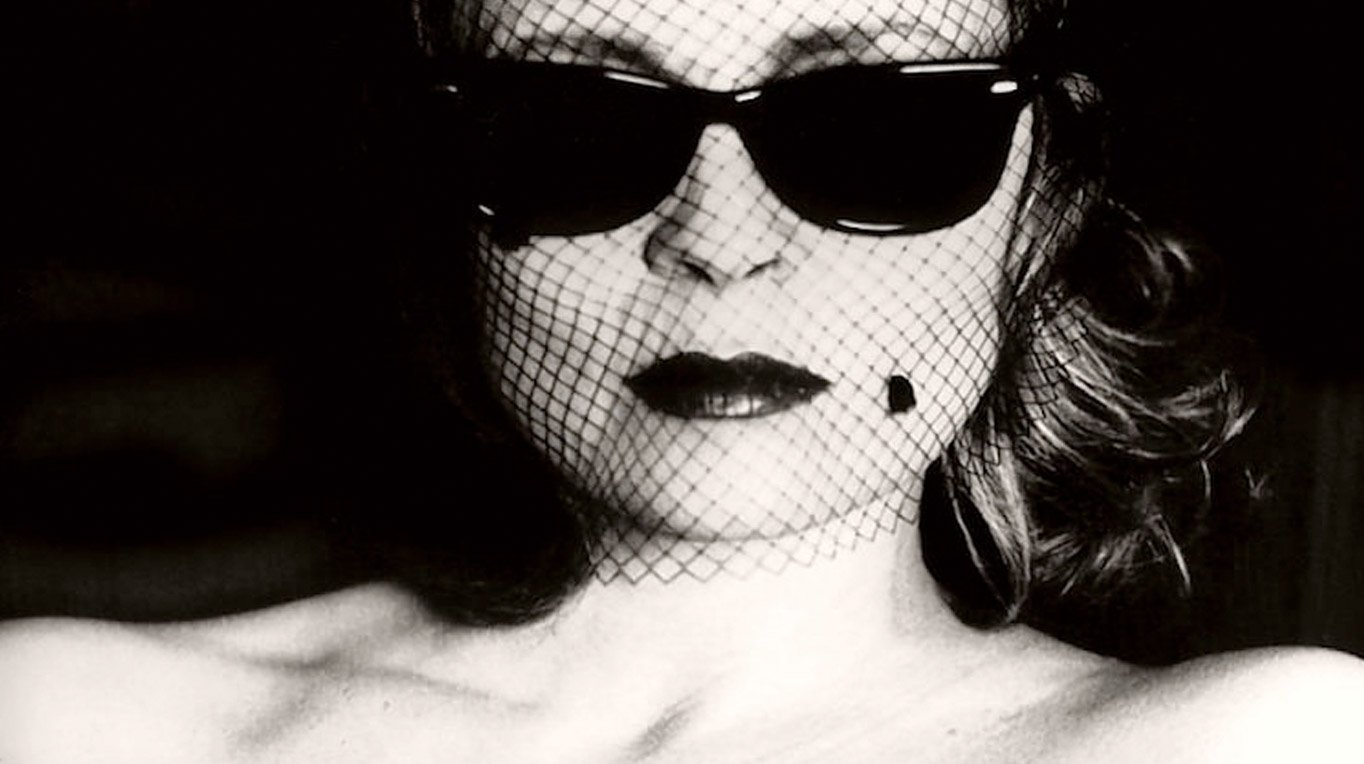 An old executive producer once remarked to me, referring to stars, ‘We get ’em coming and we get ’em going.’  It’s not quite true any more because of Michael Jackson, Madonna, Britney, and others and really because of Pepsi’s then commitment, but Faye Dunaway was a throwback.

I don’t have a copy of the spot anymore as it never ran. I even forgot the idea (if there was one) but I do remember the experience. I admired Roman Polanski’s CHINATOWN but read that his experience with Faye Dunaway was constantly tested and another friend that had worked on a film with her told stories of her ‘difficulty,’ so I was prepared.

She showed up several hours past her call time, preferring to have her makeup done by her own makeup person at her home, that without telling us.  Okay.  After introducing myself, I introduced her to Alan Pottasch, Mr. Pepsi, who immediately fell apart and began to stutter. Years later we laughed about this.  Alan had started his career by squiring around Joan Crawford, who had inherited a seat on the Pepsi Board from her then-husband, Alfred Steele, who left it to her when he passed. I think Pottasch was enamored of Dunaway because of her connection to Crawford from the film MOMMIE DEAREST, where Dunaway played a malevolent Joan Crawford.

Dunaway played a benevolent game for a while but there were a few power plays. We were filming in a huge mansion and her makeup/hair/wardrobe room was adjacent to the area where we were filming. It also abutted a large porch where some of the extras were lingering. Ms Dunaway complained to the assistant director that these extras were in her eyeline. Strange.

She also insisted that we use a slate, to ‘energize’ her. We really didn’t have a slate since I never used one, depending on electronic syncing.  Someone found and old battered one, a prop, left over from an earlier time. It was taped together, but it satisfied her.

Her part was simple, a few lines against the other actors, but her rigidity made things difficult.  She fell in love with my camera operator (and now ASC Hall Of Fame Director Of Photography) Bill Roe, because he was charming and handsome, and seemingly in control of the light.

‘Bill? Am I standing in the right place?’

‘Take a half step forward, Faye.’

After her takes, Ms Dunaway offered to stay for the reverses with the other actors. I felt it was an empty gesture, plus I needed to make up for the time I had lost when she arrived late. I imagined losing time fixing her makeup in scenes where she wasn’t even seen. I told her that the actors were totally intimidated by working with a star of her caliber. I expected her to slap me but she ‘understood.’

A few years later, Alan and I were discussing this at dinner in Cannes on my boat and we laughed.

He felt it was one of the biggest professional mistakes he had ever made.