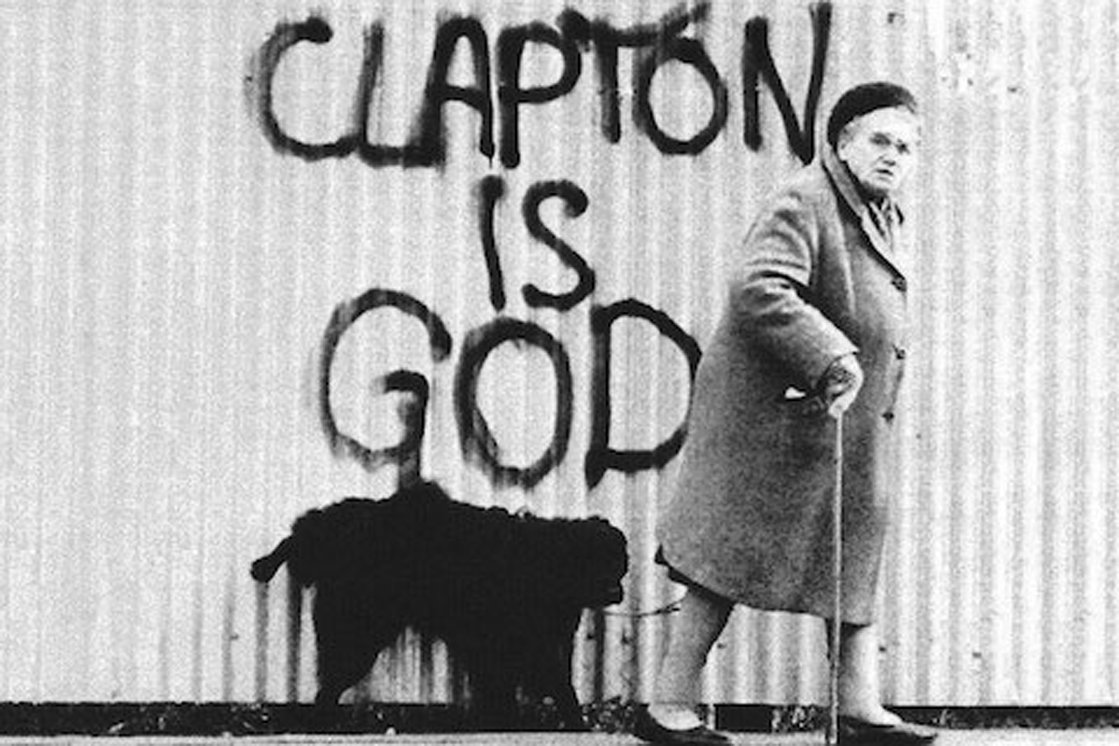 Michelob wants to do a spot with Eric Clapton.

It ties in with the Nighttime campaign I’ve been shooting for a while, makes sense. It’s a cover of the J. J. Cale song. We shoot for two nights. I use the Cale song for tempo. During the process, Clapton goes into a studio to re-record the song and when I get the copy, the tempo is completely different than the version we’ve been shooting to. It turns out that the account guy was intimidated by Clapton and Clapton just went and did his own thing. I wanna kill both of them. Clapton was spending most of his time between takes in his limo. I had no idea WHAT he was doing. I have to shoot a jam session with Clapton and the track is only thirty seconds and as soon as we get things going the track ends. I ask Clapton to play something to the tempo of the scratch track and they start to jam.  Fabulous. It was the best I ever heard Clapton play. After the shoot I ask the soundman if he recorded the stuff. Yes. Hooray! I listen to the track from the shoot and the soundguy has only recorded the stuff that we shot. When I turned off the camera, he turned off the sound recorder. DAMN!!!