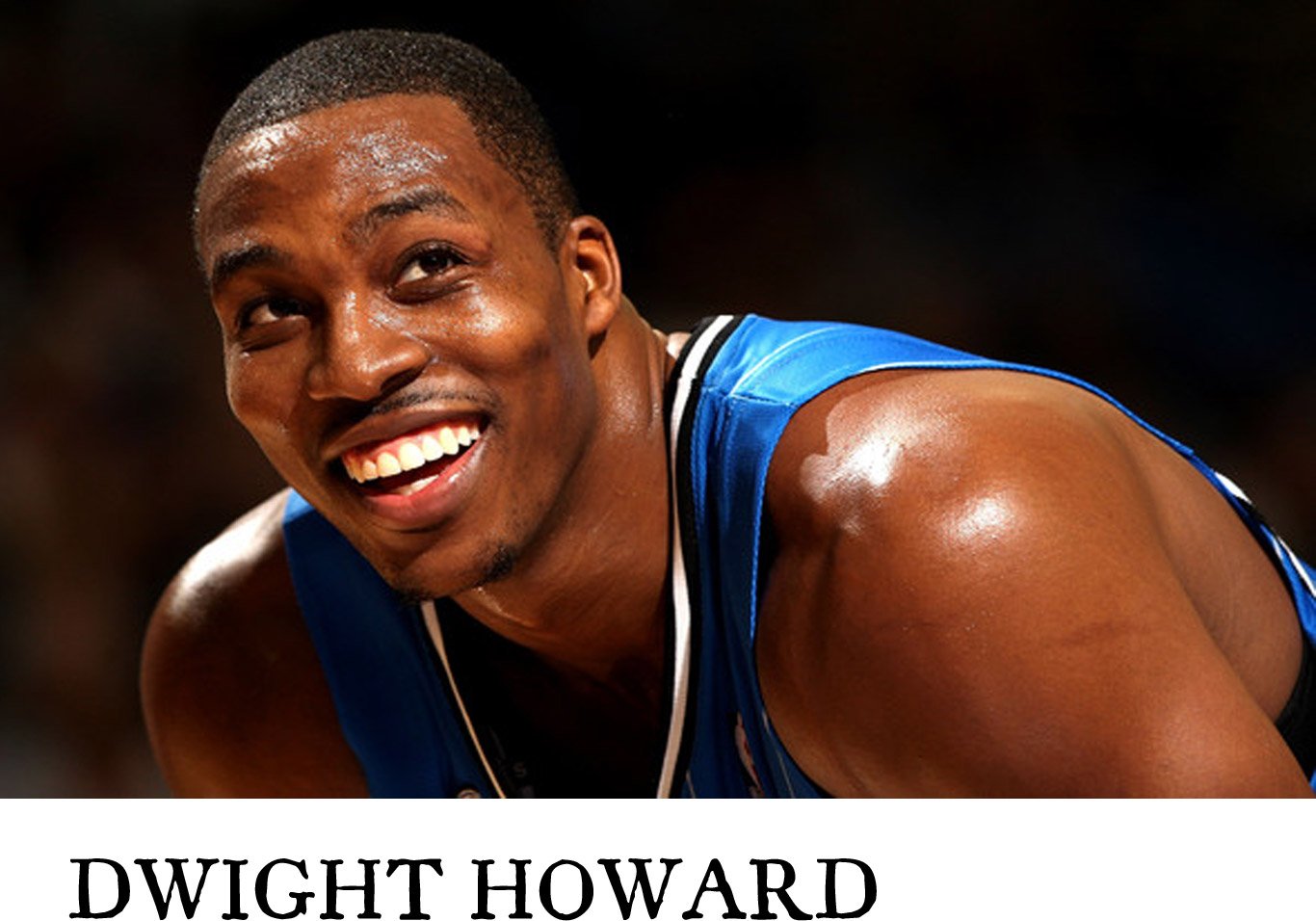 Worked with him a bunch of times.  Gatorade and McDonald’s.  Best body you have ever seen, male or female.  Almost superhuman.

His ‘people’ contacted me a few years ago and asked my interest in doing another SPACE JAM.

Maybe Howard didn’t know about my rejection when we worked together but he was funny, engaging, and completely cooperative with a great sense of humor.  Randy Fletcher, my AD, walks funny. His feet point east and west instead of north and south and the second time we worked with Dwight, he messed with Randy’s head by imitating his walk as soon as he saw him.

Dwight’s been criticized for having a ‘too happy’ attitude on the court. Also, when he was with the Lakers (for a cup of coffee), Kobe said he was going to teach Dwight ‘how to play.’  Dwight was out of there in a heartbeat.

Dwight eventually came back and got his ring with the Lakers in the asterisk season.