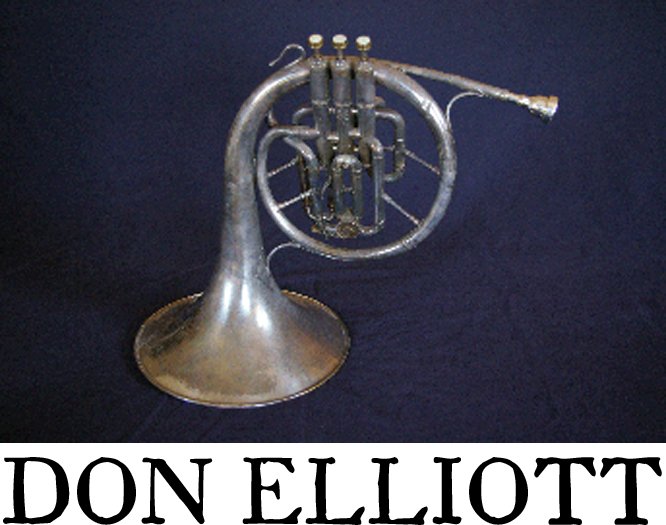 …was a terrific jazz musician who played the mellophone, a rare instrument usually used in marching bands.  I love jazz and tried to use as many jazzmen as possible when I first started doing commercials.  I had a lot of freedom then, because I could do stuff cheap and good.  I was lucky to be able to use Gary McFarland and Chico Hamilton in those days and I loved a technique that Elliott used by using his voice as a double to his playing of the mellophone.  It was a technique that was akin to Gary McFarland’s whistling along with the flute.

I met with Elliott and discussed a score for a commercial with him using the parallel voicing technique.  When he heard that the commercial would only run in Pittsburgh, he said that he was saving that technique for ‘something good.’