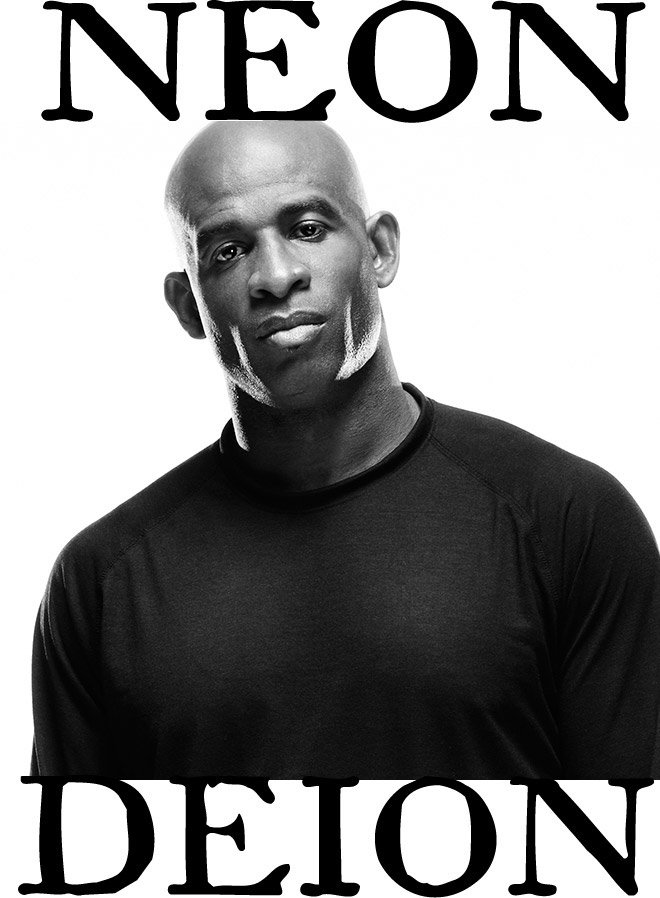 DEION SANDERS was a two-sport professional athlete at roughly the same time that Bo Jackson was performing miracles of athleticism and marketing (for Nike).  Jim Riswold was left to wave his magic wand with Deion as he had with Bo. Success was mixed. Eventually we had to team Deion with Denis Leary (as we had with Bo). When Denis showed up, Deion asked me what Denis was doing there. So much for communication in the communications business. Deion traveled with his own hair and wardrobe guy and he almost came to blows when our wardrobe guy tried to change what Deion wanted to wear. Jim asked what to do. You have two choices, start an argument and not get the spot, or let him wear what he wants and get the spot. Deion wore what he wanted.

A few years later I did a Pepsi spot with Deion and the Warner Brothers characters. I ran in to Deion many years later and he told me that the Pepsi spot made him a hero to his kids. They could care less what a wonderful athlete he had been. I’ve also been told that Michael Jordan’s present reputation with younger people is dependent on SPACE JAM, not what a great athlete HE was.