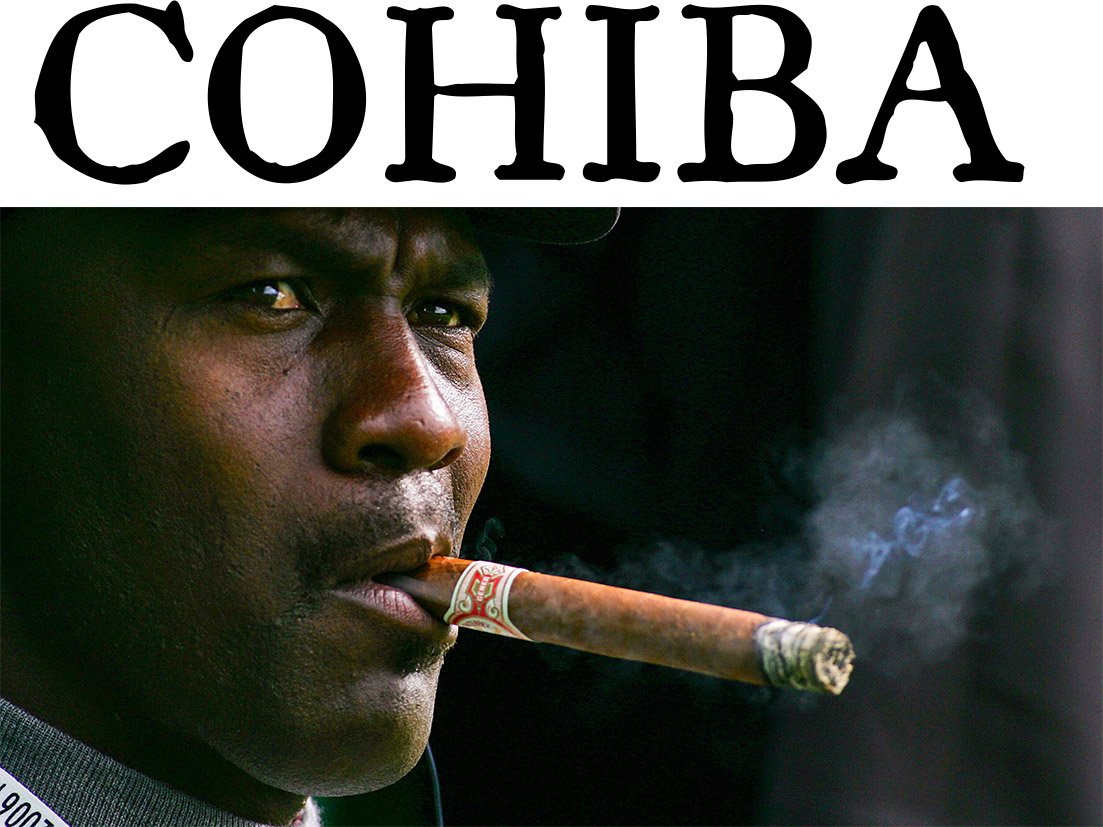 I worked with Michael Jordan throughout his entire professional career. At best, we were friendly but I could never say we were friends. Our lives were too far apart but we did share some pleasures, Cheval Blanc and Cohiba.  I’m not sure quite where it began but I remember giving him a bottle of a mature Cheval Blanc and a box of Cuban Cohiba cigars. I had a friend that black marketed authentic Cubans and had him get me a box.

Cohibas have a fabulous history. It’s been said that Castro ‘discovered’ the wonderful cigar and supported its manufacture in his Cuba.  The CIA reportedly tried to develop a scheme to have explosive cigars made to assassinate him. Vietnam, Cuba, we seem to create benign enemies.  Anyway, MJ enjoyed the Cohibas so much that it became a ritual every time we worked together.  His first words always were, ‘Where’s the cigars?’ During the controversy of his going to Atlantic City to gamble during the NBA playoffs in New York, I sent him a box of Cohibas, a bottle of Cheval Blanc, and a copy of a gambling movie I had done, LET IT RIDE, with a note that said DO THIS INSTEAD. I worked with him that summer and he said that meant a lot to him.

It meant a lot to me as well.

(The cigar he is smoking is not a COHIBA. COHIBAS were illegal in the states, and Michael was always concerned about his image.)